SCIENCE INSIDE: Does boycotting Woolworths create change in Israel?

BDS (Boycott, Divestment, Sanctions) South Africa wants companies to withdraw trade from Israel to force an end to the Israel-Palestine conflict.  But do boycotts work? 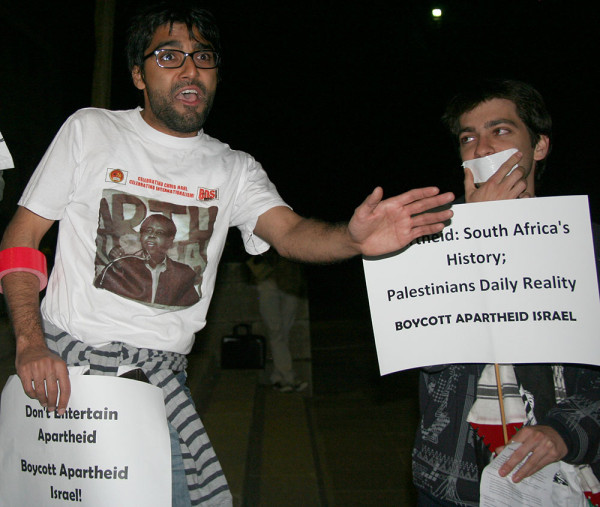