A gang of men have been involved in a number of “snatch and goes” in Braamfontein’s Bertha and De Korte streets over the past two weeks.

Wits Security and Liaisons manager, Lucky Khumela said he is aware of a “gang of men” in the area who are attempting “snatch and goes” on vulnerable targets.

“We have seen a rise of this type of crime where the opportunists will either distract the person and pick-pocket them or just snatch their visible valuables.”

The most recent attack was on Sunday morning when a male non-student was robbed by two men.

“They stole his wallet and cell phone. Our security was informed and subsequently SAPS was called,” Khumela said.

This followed other attacks, the first of which was on August 15 when a a female Witsie was approached from behind by a man t while outside the KFC on De Korte street .

“It was broad daylight. The man snatched my phone from my hands and jumped into a car that had a group of men in it who just drove away,” the woman told Wits Vuvuzela.

Last Saturday, a Wits student’s phone was snatched from her by “a guy who then got into his car that was parked nearby and drove off”.

On Monday, Wits Vuvuzela was approached about attempted car thefts on Bertha street by a security guard who asked to remain anonymous.

The security guard said there was a gang who keep trying to break into cars and steal them while parked in the area next to the Wits Art Museum.

“I tell people who park there to tell the guard to watch their cars and to give him pansela. There have been so many attempted break in’s. These men keep trying to steal the cars and nothing is being done to stop them.”

Khumela said this was the first he had heard of this problem but insisted Campus Control would get to the “bottom of it”. 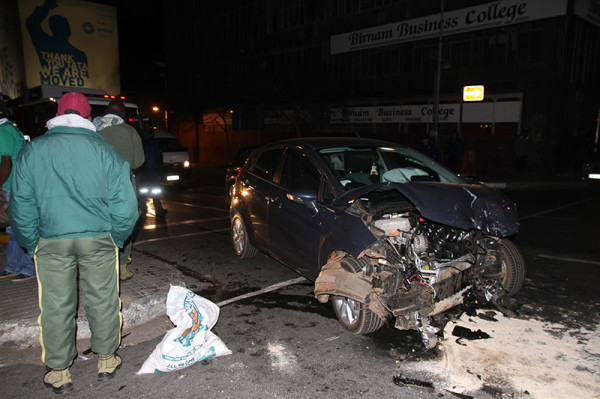 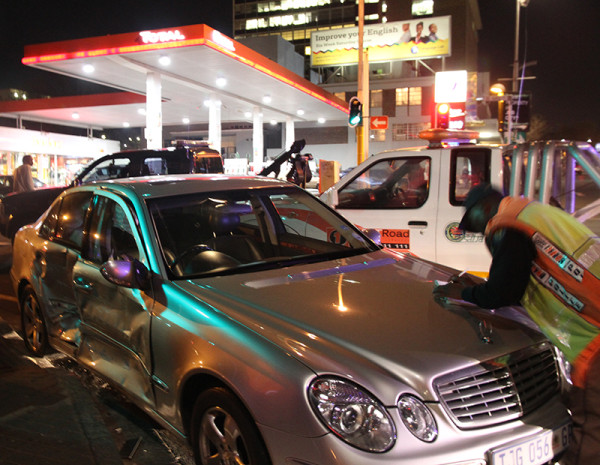