END_OF_DOCUMENT_TOKEN_TO_BE_REPLACED

Wits Disability Awareness Week a benchmark for other institutions

Students and staff from the University of Zululand visited Wits to learn from the Disability Awareness Week. END_OF_DOCUMENT_TOKEN_TO_BE_REPLACED 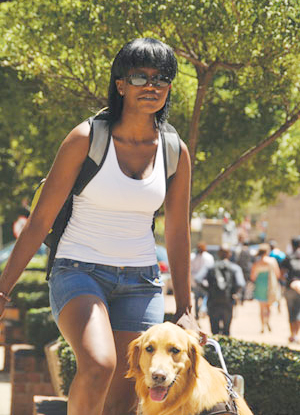 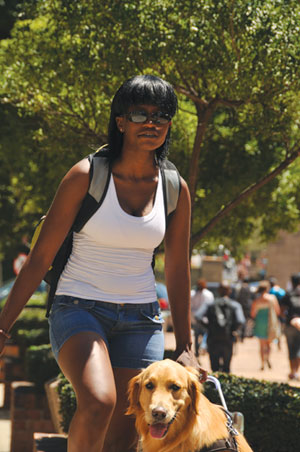