END_OF_DOCUMENT_TOKEN_TO_BE_REPLACED

The national bus strike continues into its third week. END_OF_DOCUMENT_TOKEN_TO_BE_REPLACED 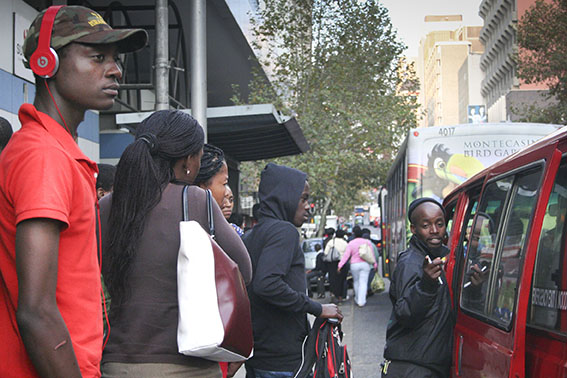