SLICE OF LIFE: I am the master of my fate

Adapting to the new world, giving up is not an option.

END_OF_DOCUMENT_TOKEN_TO_BE_REPLACED 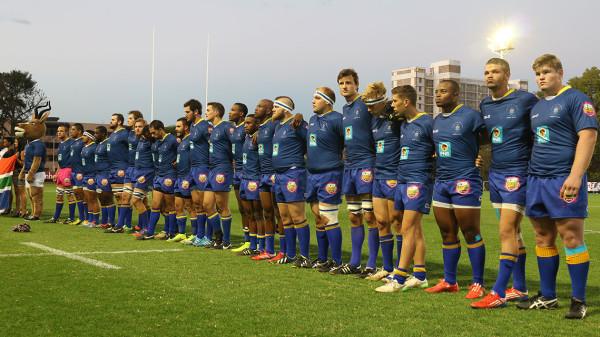 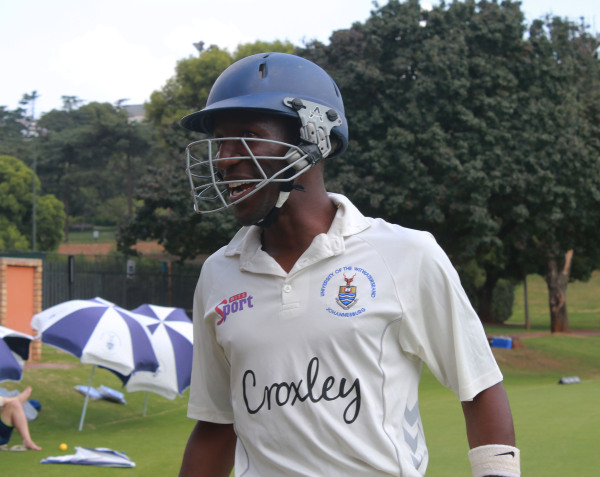 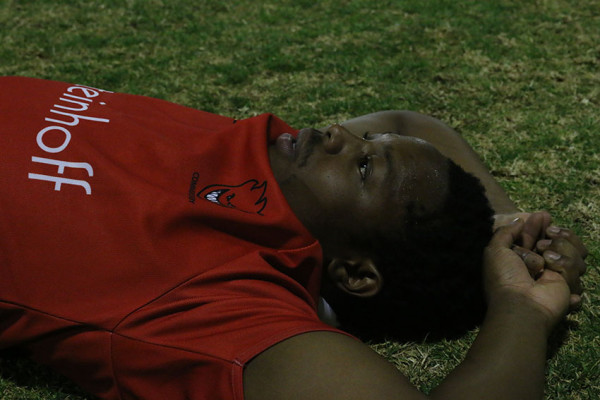