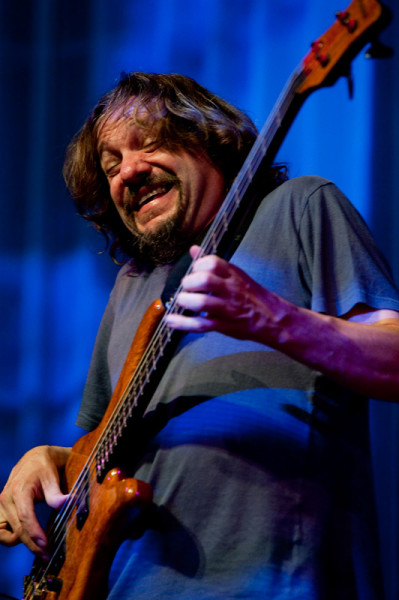 Musician Carlo Mombelli will present “Carlo Mombelli and the Stories Ensemble” this Saturday night at the Great Hall, Wits University. The jazz show is a part of the year-long concert series presented by the Wits Theatre. 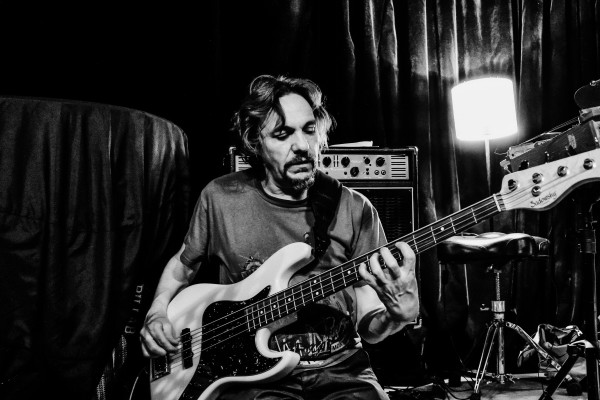 Musician, Carlo Mombelli gets ready for a concert backstage. He is a composer at Wits University. Photo: Reza Khota

As a part of a year-long concert series presented by Wits Theatre, Wits University’s own Carlo Mombelli will showcase his work together his group of acclaimed musicians.

The group consists of three South African and three European musicians. “I work with the incredible pianist Kyle Shepherd, who was the Standard Bank young jazz artist of the year in 2014, and the amazing Zulu singer, Mbuso Khoza,” Mombelli said.

“I have brought over three incredible musicians from Europe,” he added. Drummer, Dejan Terzic, won the German jazz musician of the year, trombonist, Adrian Mears worked for ECM Records and cellist, Daniel Pezzotti is from the Zurich Opera Orchestra.

Mombelli and his group are ending their South African tour with the Great Hall performance this weekend and look forward to playing for the Wits community. “Great Hall is a very special venue,” he said, “Beautiful acoustics, fantastic piano and a real listening experience.”

Mombelli’s passion for music earned him his doctorate degree and in 2010, a permanent post at Wits to run ensembles and teach improvisation and composition techniques. His current show, Carlo Mombelli and the Stories Ensemble, was inspired by his many life events.