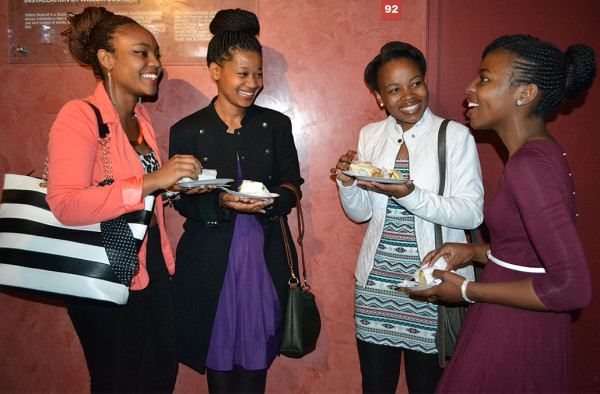 Wits students dominated an annual competency test for accountants by obtaining 5 of the 10 highest results nationally.

The students participated in the South African Institute of Chartered Accountants (SAICA) ‘Initial Test of Competence” (ITC) on Wednesday.

The test is written yearly as a prerequisite for all prospective Chartered Accountants. SAICA is widely recognised as one of the world’s leading accounting institutes and provides support services to more that 34 000 members who are Chartered Accountants and hold positions as CEOs, MDs, board directors, business owners, chief financial officers, auditors and leaders in their spheres of business operation.

Mandi Olivier, SAICA’s Senior Executive: Professional Development said in a media release:  “Most of these members operate in commerce and industry, and play a significant role in the nation’s highly dynamic business sector and economic development.”

This year the results show that 73% of the 3117 candidates who wrote the test passe, a score that has increased by 14% from last year.

Olivier said: “There continues to be a good growth in the number of African candidates writing the ITC with their proportion of the exam population increasing from 27% to 30% (933 candidates), the majority being first timers.

The Wits SRC caused some controversy on Thursday when they congratulated the top Wits students by tweeting: “#SAICABoardExams The top five are Wits students. Well done Witsies!!”

This tweet caused outrage amongst students as it was in fact incorrect.  Although five students made it into the top ten, they were not all part of the top five.

The SRC later apologized for the error.

The top ten results are as follows: