They worked from home over a period of ten days. END_OF_DOCUMENT_TOKEN_TO_BE_REPLACED

The Dean of health sciences faculty urges students to “remain calm” amid the spread of COVID-19. END_OF_DOCUMENT_TOKEN_TO_BE_REPLACED

Witsies turn over a new page for sick children

END_OF_DOCUMENT_TOKEN_TO_BE_REPLACED

A student who went missing after he was last seen leaving the Wits campus last week, has been found.  END_OF_DOCUMENT_TOKEN_TO_BE_REPLACED 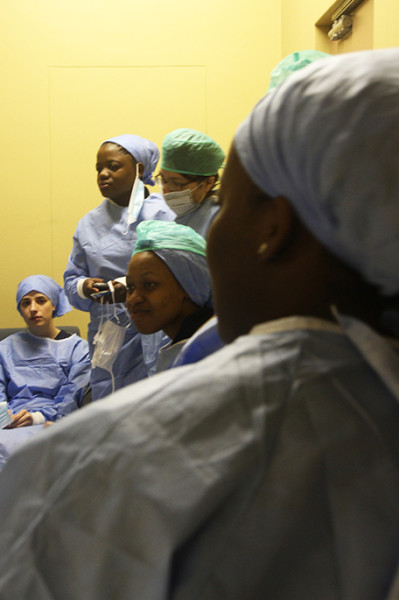