The Anthropology department at Wits has started a courtyard project to encourage public engagement.

END_OF_DOCUMENT_TOKEN_TO_BE_REPLACED 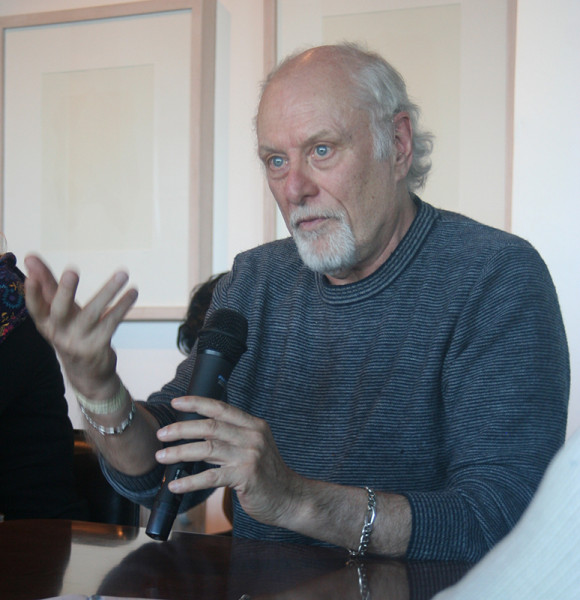