END_OF_DOCUMENT_TOKEN_TO_BE_REPLACED

Business boomed for informal traders outside Constitutional Court during the secret ballot hearing.

END_OF_DOCUMENT_TOKEN_TO_BE_REPLACED 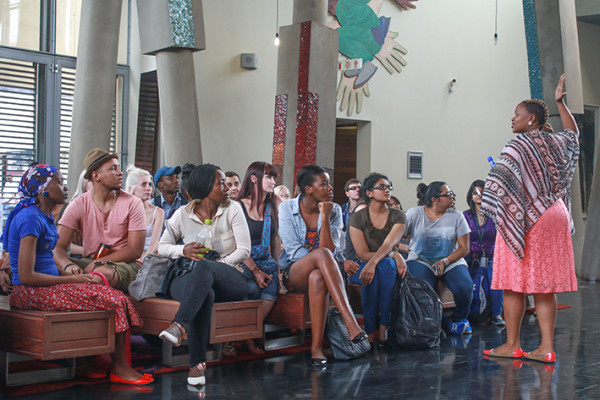 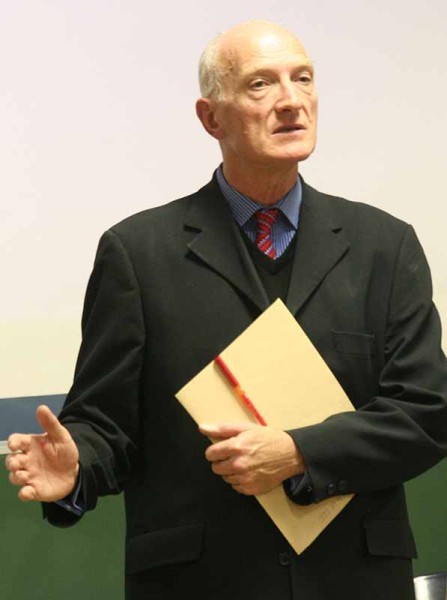