SLICE: Female transformation gets behind the scenes of cricket action

Women getting into cricket, journalist, commentator or player, will always have questions surrounding them without the intent of being helpful. END_OF_DOCUMENT_TOKEN_TO_BE_REPLACED 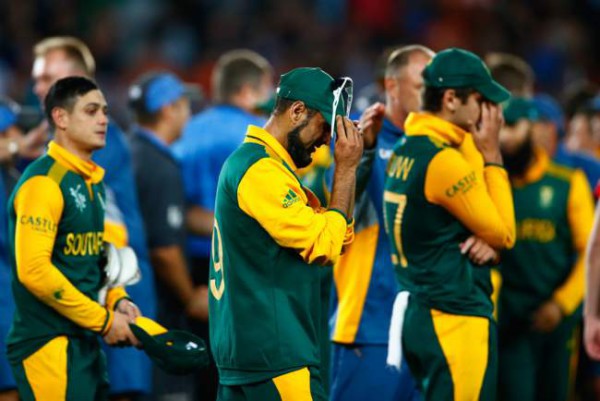 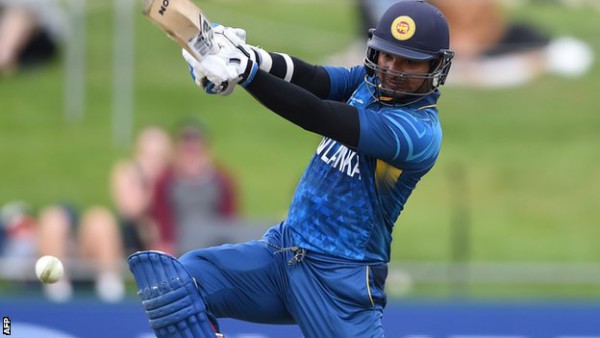 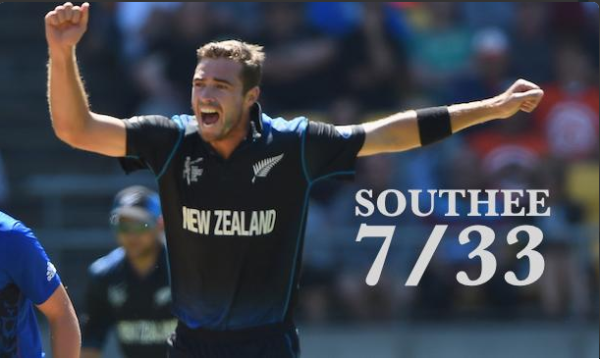 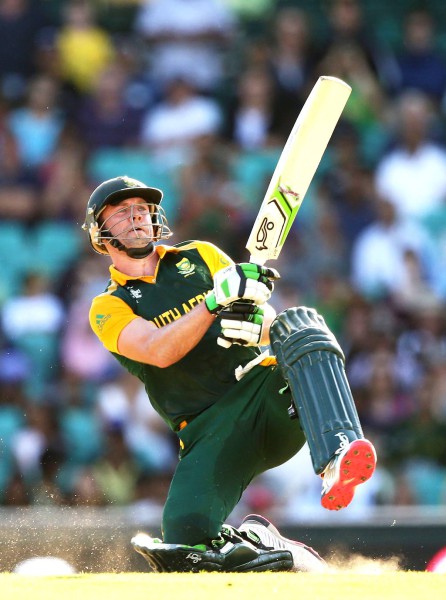 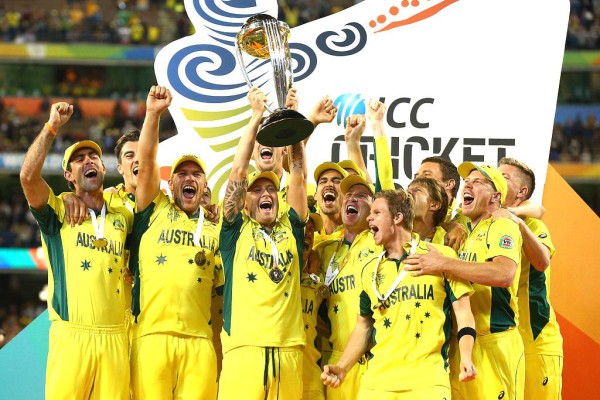