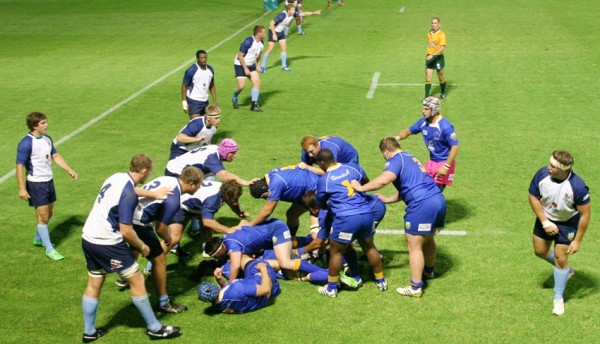 Wits will be making several changes for their match tonight against their Free State rivals.

Midway through the Varsity Shield competition, Wits find themselves in second place while tonight’s opponents, Central University of Technology (CUT) trail them by one point in third position.

Bronson Lange and Ryan Odendaal will take over the centre pairing from Rudolf Prinsloo and Heinke Hartdegan, when they kick off at 7pm at the Wits Rugby Stadium.

Mandla Dube will have a chance to impress on the wing, which sees Zunaid Kock dropped to the bench, while Petrus van Biljon replaces Thato Mavundla at flank.

Tonight’s encounter is most likely to be a close match, as Wits and CUT have the best defences in the league, conceding 71 and 78 points respectively.

Meanwhile Wits will be hoping University of Forth Hare (UFH) can pull off a surprise win over current log leaders, University of the Western Cape (UWC). This result would see Wits regain the top spot, providing they beat CUT tonight.