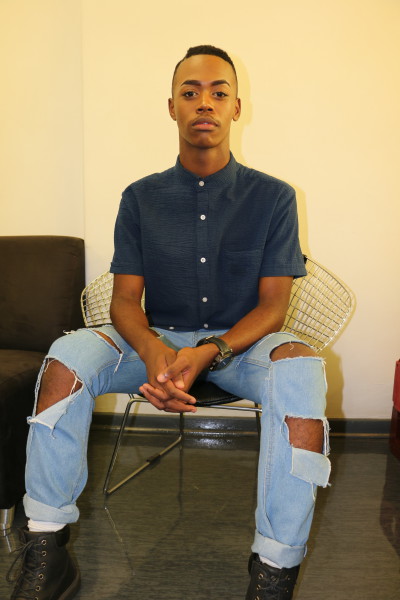 Dancer not in the dark 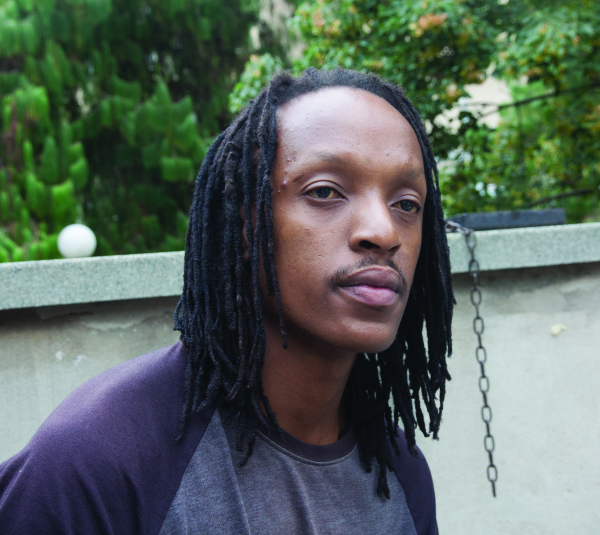 Sthembiso  Khalishwayo grew up being told stories by his mother and in particular one about a fearsome snake on a mountain. But unlike other children Khalishwayo was not afraid, but rather intrigued as he wanted to climb this mountain and find the snake. It was this adventurous spirit that helped shape him into a choreographer and performer who wants to help others tell their own stories.

“That snake on the mountain top is that one thing I’m trying to find, that drama that I want to see happen in South Africa,” said Khalishwayo, MA in Applied Theatre.

Khalishwayo recently choreographed a physical theatre piece for the 2015 Dance Umbrella’s Young Choreographers platform. The work, titled The Life I Lived, is the journey of a 27-year-old man that explores the stories which unfold around us and affect the stories that we tell.

“As South Africans regardless of race we are born with stories being told to us … These stories are a fundamental piece of who we are,” explains Khalishwayo.

He is not only passionate about helping others find their voice but also teaching. Khalishwayo hopes that in the future children will be exposed to dance and physical theatre at schools.

Listening to the stories of others is what helped him create his productions, which he hopes will encourage others to find their own voice. This includes the tough issues such as women abuse which is depicted through gesture and movement in his production.

“For me that is a very important topic because I’ve known so many women that have gone through that … and the only way I can show their stories is through drama and theatre.”

Khalishwayo hopes the production will have a therapeutic effect and may encourage others to speak out.

He is not only passionate about helping others find their voice but also teaching. Khalishwayo hopes that in the future children will be exposed to dance and physical theatre at schools.

“If we don’t do those things then physical theatre and dance will fall away to the side and we will lose an important aspect of the arts,” he said.

Khalishwayo was first inspired to begin his journey to the mountian of being a peformer whilst singing in his primary school choir. He later developed a knack for acting in high school. But his appetite for dance only flourished while studying Physical Theatre and performance at Wits. The production, titled Touch and choreographed by Athena Mazarakis, was the first physical theatre production he saw which ignited his desire to be a choreographer.

“If we don’t do those things then physical theatre and dance will fall away to the side and we will lose an important aspect of the arts.”

Since then Khalishwayo has created over 25 productions and worked with industry professionals, including PJ Sabbagha, Gregory Maqoma, Nadine Joseph, Bailey Snyman and Tracy Human. He has many aspirations for the future and many snakes on many mountains to find, owning his own dance company, running a theatre and a school of arts.

The curtain comes down and the story is told but Khalishwayo will continue to look for that snake hiding on top of every mountain.