Wits vice-chancellor Professor Adam Habib said that it was “outrageous” that some protestors chanted and sang “dubula i-Juda” (shoot the Jew), at a protest against an Israeli musician on campus this week.

“It is irresponsible when anyone propagates the murder of another on the basis of religion, race or ethnicity,” said Habib.

The protest in response to the concert of Daniel Zamir was held in the Wits University Great Hall but another group of protesters went to a corridor inside the Central Block building and protested from there. This is the same group that sang the song.

The coordinator of Boycott, Divestment and Sanctions movement (BDS), Muhammed Desai, said many African people in South Africa when using the word “Jews” meant it in the same way they would have during the eighties. “Just like you would say kill the Boer at funeral during the eighties it wasn’t about killing white people, it was used as a way of identifying with the apartheid regime”.

Members of the Academic Staff Association of Wits University and the group Academic Freedom were present as independent observers at the protest. Kezia Lewins who was part of the observers said the protest had been relatively peaceful but a full report would be made available at a later stage. Members of the Legal Resources Centre were also there to provide legal advice to the protesters and to observe as well. 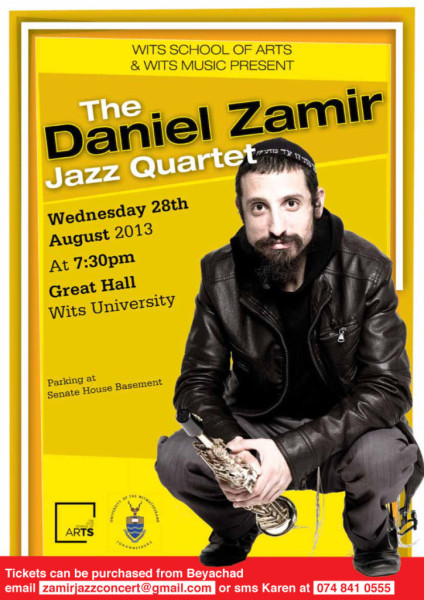