Some Wits University students want De Beer street to be renamed after the innocent man who was shot and killed during a protest.   END_OF_DOCUMENT_TOKEN_TO_BE_REPLACED

Fees must fall protestors say De Beer street in the Braamfontein CBD must be renamed after slain civilian Mthokozisi Ntumba.

END_OF_DOCUMENT_TOKEN_TO_BE_REPLACED 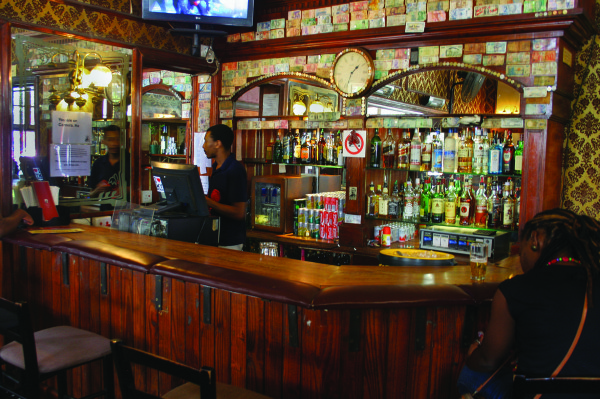