Witsies leaving campus on foot at night should beware of a group of men posing as students but are actually thieves who want to rob them of their possessions.

Last Friday 3rd year BA student Joseph Tembe was making his way to a friend’s place from a party at Bozzoli when he witnessed two Witsies  being accosted by a group of more than four men on Bertha street in front of the chapel, not far from the OLS (Old Mutual Life Sciences) turnstiles.

“I looked at their shoes and everything and they looked just like us,” Tembe said

[pullquote]”There was nothing he could do and that the men might attack him next.”[/pullquote]

The Politics and English Literature major said he became suspicious when it started to sound like there was an argument going on between the two groups of men.

Tembe said he then noticed another man, wearing a dark green shirt, looking on from the traffic island across the street, as if “checking the coast”.

“I remember when I was robbed on Mandela Bridge. A guy came past and and asked the guys [who were robbing me] if they had taken the phone,” Tembe said.

Tembe did not stay long enough to see what happened next, thinking there was nothing he could do and that the men might attack him next

It was not the last he would see of the group though.

Tembe was outside the South Point residence opposite KFC on De Korte street, using a friend’s phone to call a cab home, when he recognised the same group of men approaching him.

“I was on the phone and those guys came … I recognised them; one in the green shirt and the other in a red shirt … [But] when they saw the guy I’d borrowed the phone from and his girlfriend they turned away.”

Muggings, car break-ins and violent attacks have been a constant threat to Wits students, and the kidnapping of a University of Johannesburg on campus last Thursday, have made safety on an around campus a real issue.

Wits’s Campus Control is in the process of hiring a Crime Prevention and Liaison Manager.

The post will be filled by the end of the month, and the manager will be responsible for implementing a crime awareness programme aimed at upping student awareness of safety issues on campus. 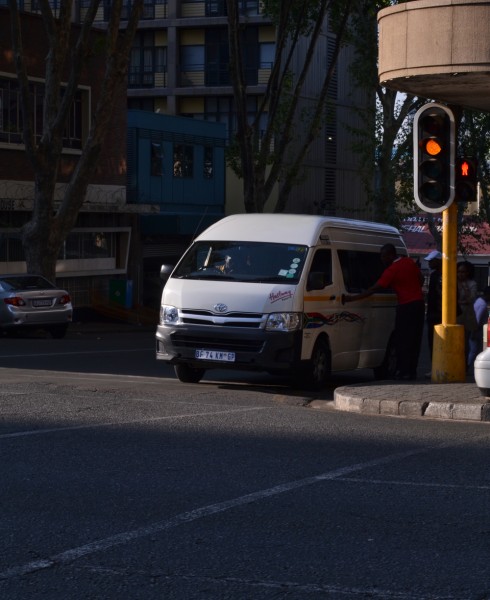