Kayla De Jesus Freitas speaks on her personal experiences being deaf, the struggles she has faced and her views on the way forward in society. END_OF_DOCUMENT_TOKEN_TO_BE_REPLACED 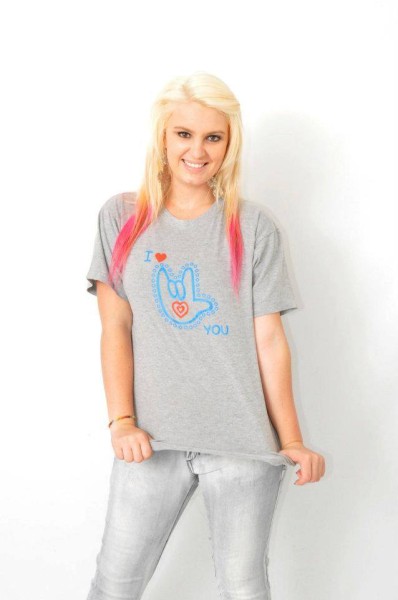