An open letter in support #PretoriaGirlsHigh from its Old Girls

We, alumni of Pretoria High School for Girls stand in solidarity with the bold and courageous learners of the school, who have spoken out about rank racial discrimination at our old school.

We are emboldened and inspired by their brave and principled stance in upholding the values the school was established on. These are encompassed in the mission statement of the founding headmistress, Ms Edith Aitken, who established the school with the honourable goal of educating young women so that we may leave our mark on the world, shape agendas and fight for equitable change when called upon. Many of the school’s alumni have answered this call over the years. Ms Aitken’s values are self-evident in many of the esteemed public figures, big and small, which spent their formative years at the school. Among these are educationists, public interest lawyers, the public health system’s doctors and nurses, and other professionals.

So, whilst many of us were familiar with some of the school’s more archaic practices in our day, it is with dismay that the country’s attention was drawn yesterday (Monday 29 August) to present-day racism, bullying and patently race-based shaming of black women’s bodies by staff at the school. Some accounts point to black staff members being demeaned as well, and so we level our dissatisfaction at the school’s poor track record with regard to transformation of the staff-body that is not commensurate to the changing body politic of the school.

We pledge our support to the crop of young women-leaders who have brought national attention to issues we are sorely aware are rampant not only at PHSG, but across the country’s Model C schools.

Girls, we are with you in spirit, minds and bodies, and we assure you that as Old Girls you have all of our support. We are here to share with you our experiences of the school and situation you find yourselves in, and are a call away should you seek any guidance, assistance and other practical services. Among us are lawyers, student activists, psychologists, doctors and members of the media. We are also academics at tertiary institutions, teachers and nurses. Call on us if you need to, but remember also: you have inspired us. There is much we’d like to learn from you, too.

46. Lethabo Maboi (Class of 2003) Creative Director at Styled By Boogy

END_OF_DOCUMENT_TOKEN_TO_BE_REPLACED 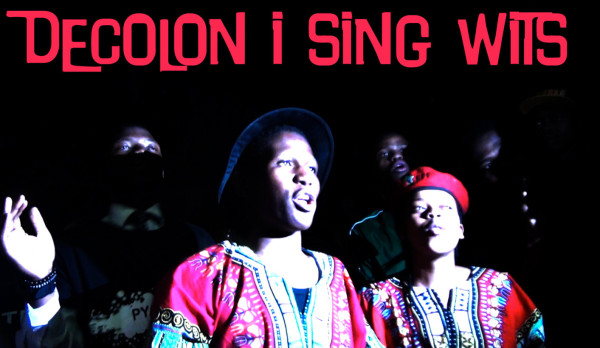