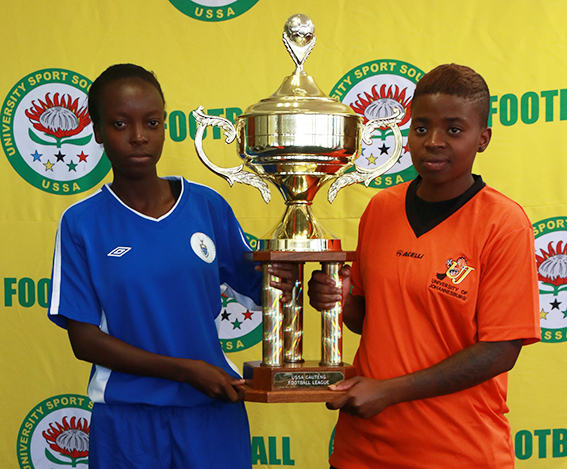 WITH VIDEO: Wits misses out on Varsity soccer tournament 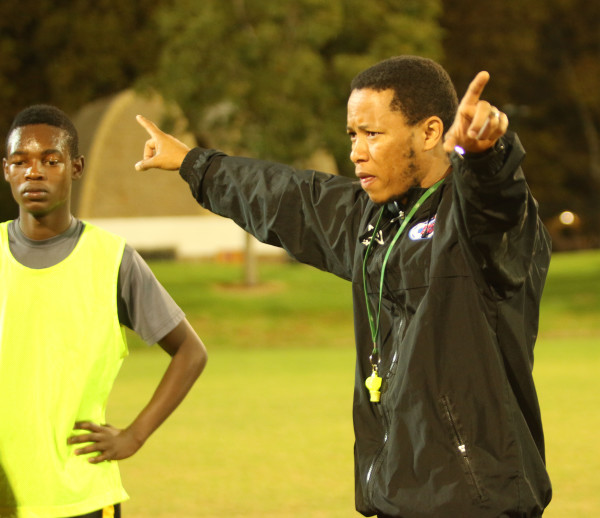 WITS will not compete in this year’s Varsity Sports soccer tournament, since the men’s team failed to make it into the top three of the 2013 University Sports South Africa (USSA) Gauteng league.

Why did Wits Not Qualify?

Commenting on the difficulty of the qualifying process, head of Wits soccer, Dennis Tshabalala told Wits Vuvuzela: “Gauteng is like South America in the FIFA World Cup. It is the most difficult route … Our seventh team in Gauteng can beat teams from the other regions who have qualified for the national tournament.”

Wits soccer had an unfortunate year in 2013, Tshabalala added. In 2012 they qualified for the 2013 Varsity tournament and everything went well. In contrast, qualification for the 2014 tournament had many issues, including injuries and suspensions. This was put down to an overworked squad, said Tshabalala, who played in many matches and tournaments.

How is the team currently doing?

Wits are currently doing well in this year’s qualification process and are in the hands of Karabo Mogudi, who has a level three South African Football Association coaching badge.

Three Bidvest Wits academy players have come to study at Wits and are currently playing for the team, which shows the good relationship between the university and the Clever Boys, Thshabalala said.

Asked about the university soccer structures, he said: “USSA has always been a platform to showcase talent.” Wits had one of their very own, Tefu Mashamaite, scouted at the USSA national tournament a few years ago and he now plays for Kaizer Chiefs.

Wits’ next game is against Tswane University of Technology on Tuesday, April 29 and they will be looking to continue their good form in the USSA Gauteng league, which sees them currently coming third on the 2014 log.