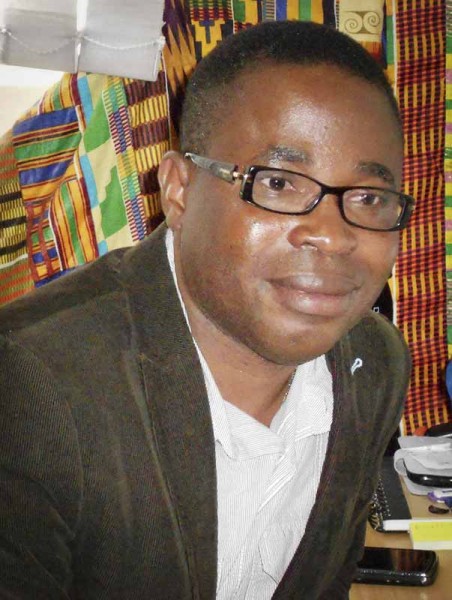 Dr Lord Mauko-Yevugah who was placed on special leave in  April this year.

A fourth Wits university lecturer involved in the  sexual harassment investigation has resigned.

In an official statement released earlier this afternoon, vice-chancellor Professor Adam Habib confirmed that the fourth lecturer accused of sexual harassment had  resigned and was no longer an employee of the University.

This resignation comes after the dismissal of three other academics earlier this year, also for sexual harassment.

In April, Wits Vuvuzela revealed that Dr Lord Mawuko-Yevugah, of International Relations, had been placed on special leave pending an investigation. At the time, university officials were reluctant to reveal the exact nature of the investigations involving Mawuko-Yevugah.
But in September this year, a reliable source who wished to remain anonymous confirmed to Wits Vuvuzela that Lord-Yevugah was the fourth accused in the university’s sexual harassment investigations.
In the statement released today Habib remained consistent in not revealing the identity of the individuals at the centre of the sexual harassment cases.
He said the resignation of the fourth lecturer would bring to “an end the individual cases that the University has been investigating around sexual harassment”. He went on to say that the university would continue their zero tolerance to sexual misconduct by staff.
“It also provides us with an opportunity to remember that Wits has a zero tolerance policy towards any form of sexual harassment and that it will deal decisively with any such matters,” said Habib
Mawuko-Yevugah’s resignation comes two months after senior academics Tsepo wa Mamatu, Dr Last Moyo and Prof Rupert Taylor were found guilty of sexual harassment and dismissed from the university.
Habib thanked members of the university community for their help and support and apologised to victims of sexual harassment at Wits: “May these dreadful experiences never be repeated again – not on our campuses.”