THE SCIENCE INSIDE [PODCAST]: Do you hate e-tolls enough to be a terrorist?

How much do you hate e-tolls?

In January this year two incidents of envelopes that contained a white powder – that was thought to be anthrax, a deadly biological weapon – were sent to SANRAL, the people involved with e-tolls.

Do you hate e-tolls enough to be a terrorist?

In this episode we get into that infamous powder: we look at the hysteria, how a lab tests for anthrax (mostly the powder is just talcum powder) and the previous South African government’s crazy history with anthrax as a way to kill.We’ll also touch on anthrax as a wild bacteria in nature and how there – on the fur of a donkey – it’s more likely to kill you than finding a powder in the mail …

If this podcast does not load automatically, please click here. 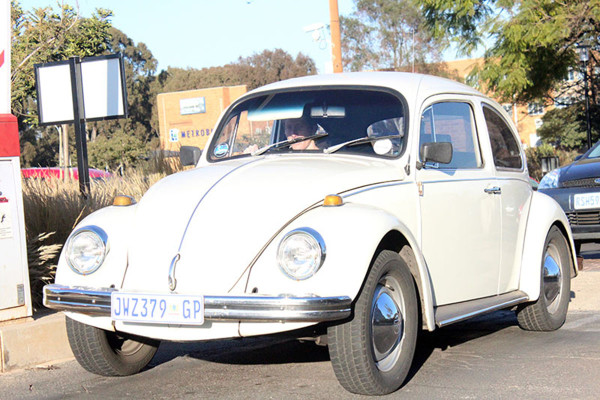 INFOGRAPHIC: How do e-tolls work?