A hall usually full of sweaty athletes will now be filled instead by students and staff with sleeves rolled up, ready for their jabs.

END_OF_DOCUMENT_TOKEN_TO_BE_REPLACED 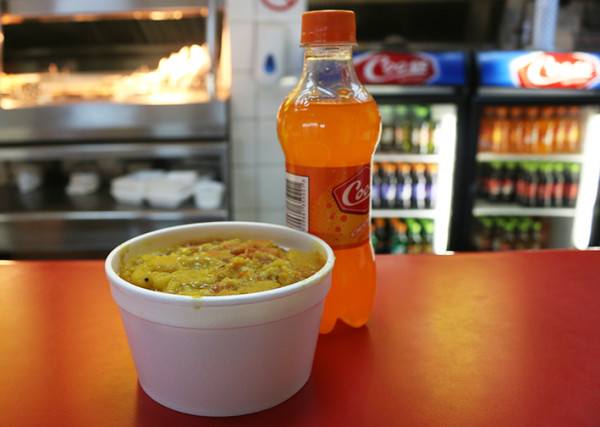 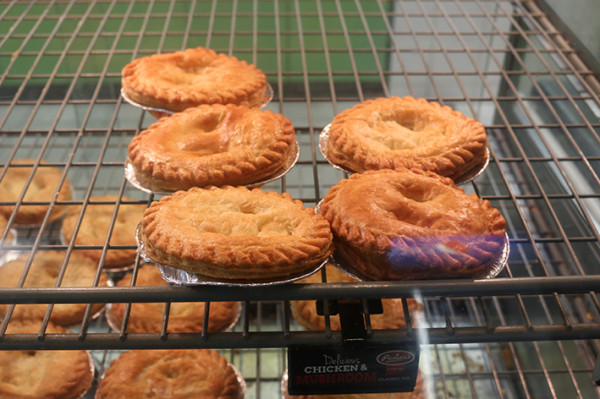 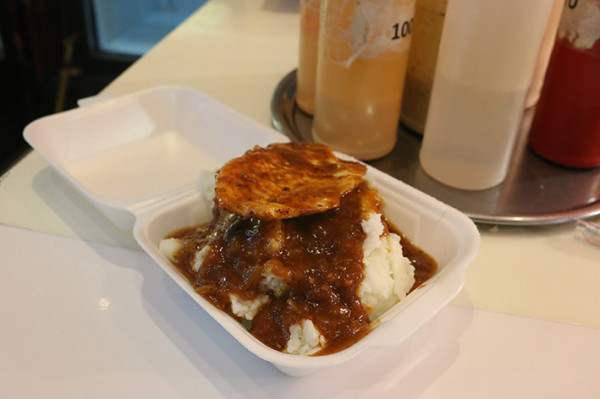 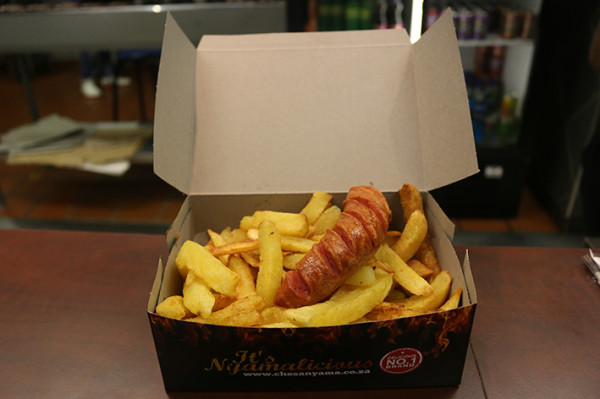 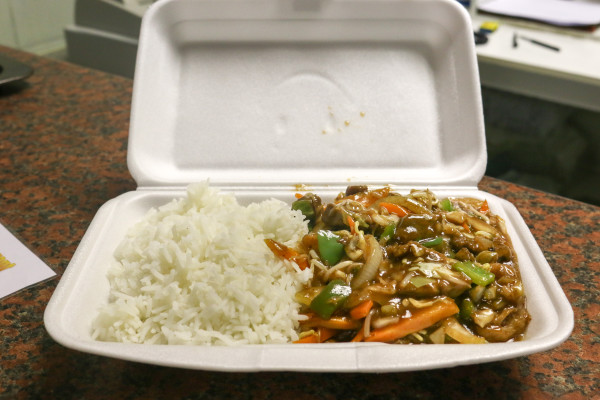 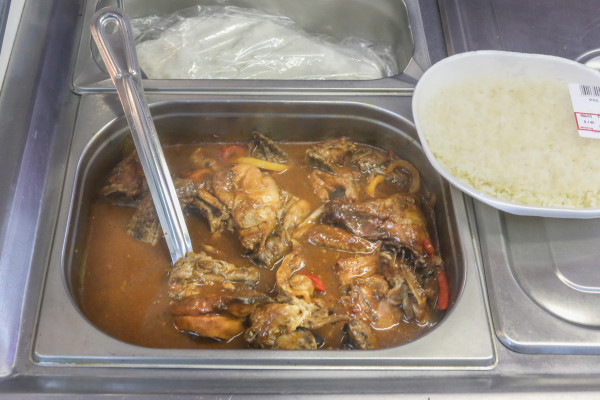 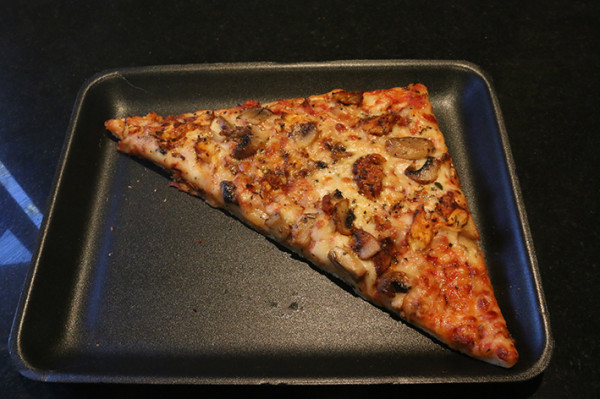 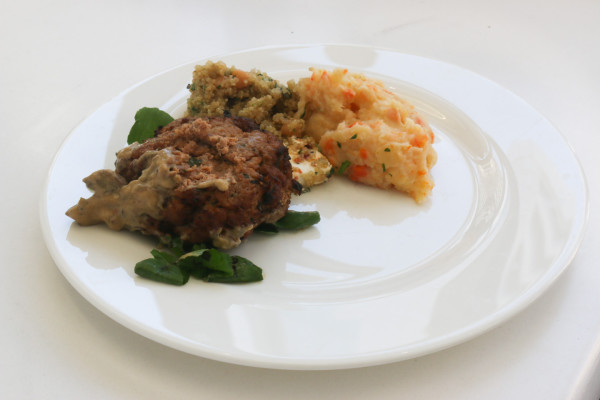 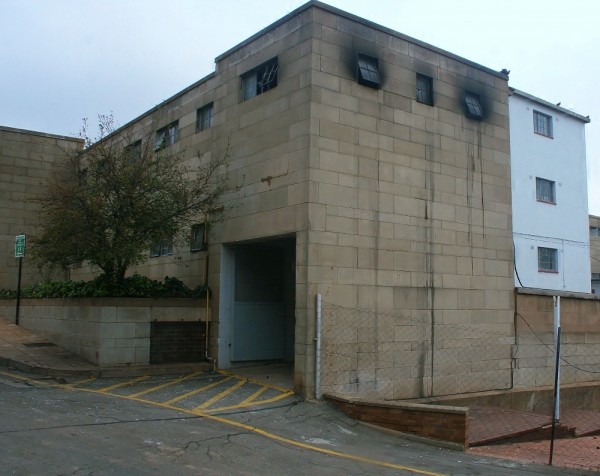 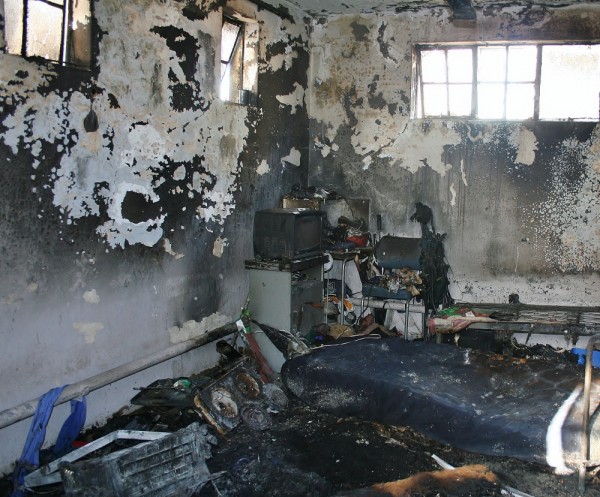 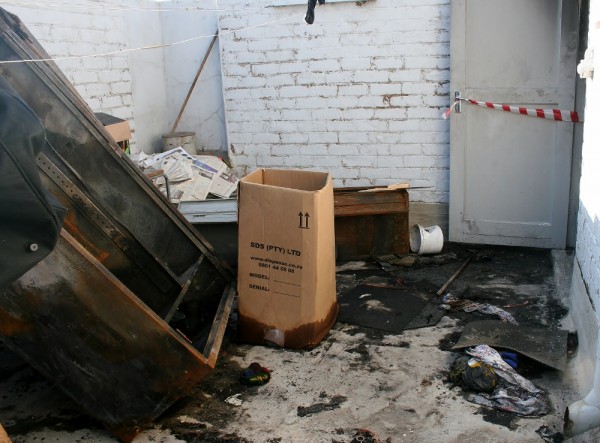