Hudson was celebrated as teacher, colleague and friend END_OF_DOCUMENT_TOKEN_TO_BE_REPLACED 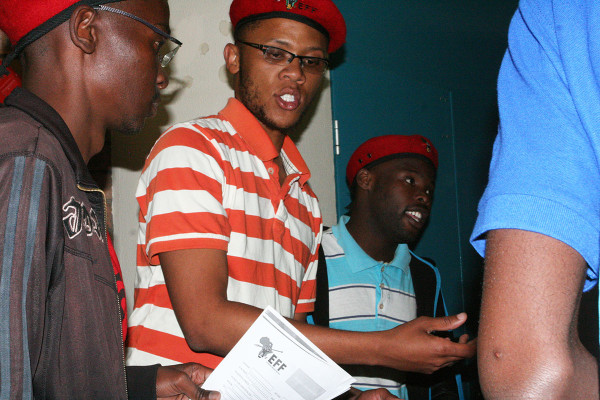