The 2021/22 Wits student representative council (SRC) candidates elected amid complaints raised about a glitch in the voting system. END_OF_DOCUMENT_TOKEN_TO_BE_REPLACED

END_OF_DOCUMENT_TOKEN_TO_BE_REPLACED

Supporters of imprisoned #FeesMustFall activist say he does not belong in jail. END_OF_DOCUMENT_TOKEN_TO_BE_REPLACED 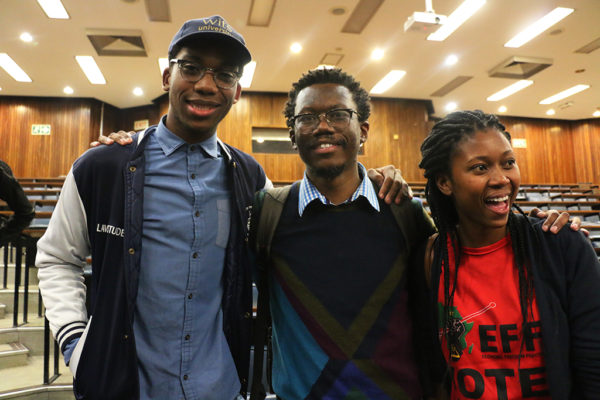 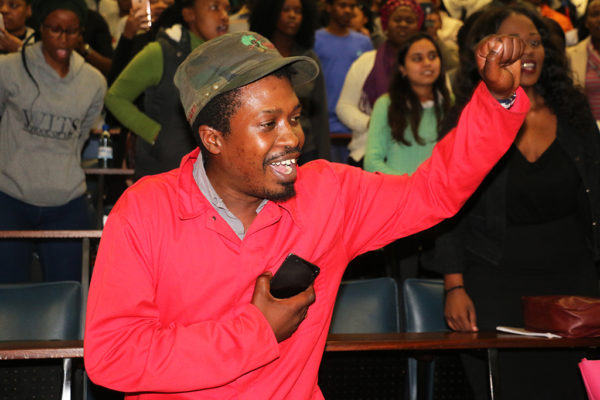