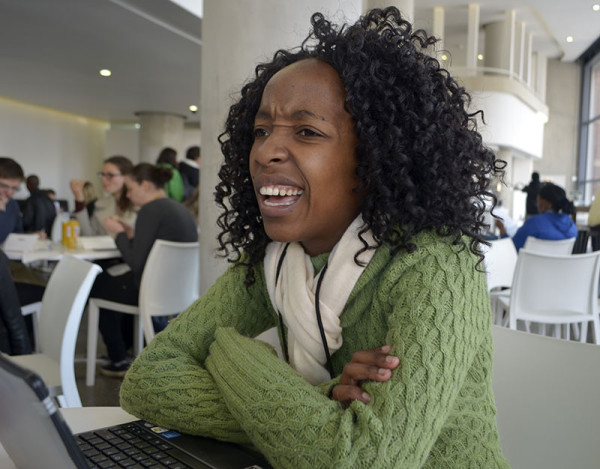 According to a recent law programme on VoWfm, whether or not payment for egg donation is legal can be confusing. But the law is very clear.

According to the National Health Act of 2003, it is illegal for a person to “receive any form of financial or other reward” for the donation of eggs and sperm.

However, section 60(4)(a) of the Act makes an exception in the case that the donor had to incur costs in order to make the donation: “…except for the reimbursement of reasonable costs incurred by him or her to provide such donation.”

Wits Vuvuzela carries adverts for egg donation from agencies such a Baby Miracle and DonorLife .

Thulani Nkosi, a candidate attorney at the Wits Law Clinic, said during the VoWfm that compensation for egg donation is “definitely” illegal.

However he also agreed with other panel members that the current reimbursement process is legal.

The confusion arose around the legality of receiving payment for donating any human tissue.

Wits law lecturer Desia Colgan explained in the same programme on VoWfm: “The law says that people may not be paid for donation of their tissue. However, there is an agreed amount that women are given as a donation. [This] is deemed a donation and not a payment, and that’s really for reimbursement for the inconvenience of going to the clinic, for their scans, for taking time off work and for availing themselves for this process.”

She said the reimbursement is a fixed amount and is neither negotiable nor dependant on the donor’s loss of income.

VoWfm reporter Rethabile Makhetha phoned Baby Miracles undercover as “Cindy” to find out more about the process. Contact person Colleen Oates explained the procedure and confirmed that it is both safe and legal. She said donors receive R6 000 on the day their eggs are taken. She also said many students are donating and most do it more than once.

Jenny Currie, from the Baby2mom egg donation agency, said that all such professional agencies are registered with a body in South Africa that governs the ethics of the process.

Listen to the podcast of the VoWfm program here.