2016 elections have come and gone, but how have parties fared in the student-centric area of Braamfontein.   END_OF_DOCUMENT_TOKEN_TO_BE_REPLACED

SCIENCE INSIDE: The maths and tech behind the elections

The latest installation of The Science Inside radio show look at the science of the elections: from predicting results with maths and stats to the computer power involved. Also: how much tech do you need to run an election centre and is it really worth it? 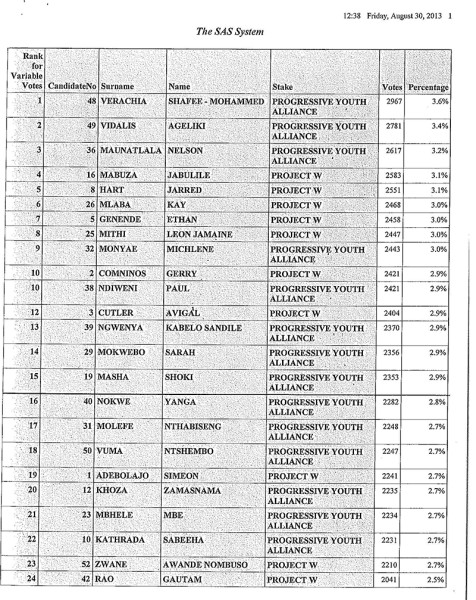 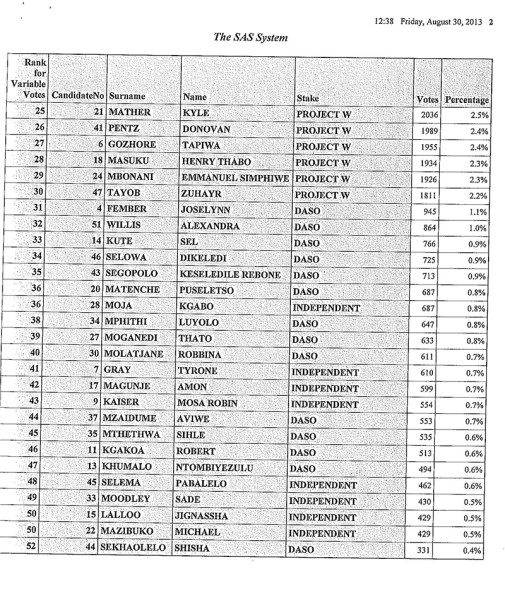