Two UCT graduates and a Witsie who became company executives before their 30th birthdays, are an inspiration to South Africa’s youth.

END_OF_DOCUMENT_TOKEN_TO_BE_REPLACED

Wits students have initiated an errand-running service to provide a potential income for fellow Witsies.

END_OF_DOCUMENT_TOKEN_TO_BE_REPLACED 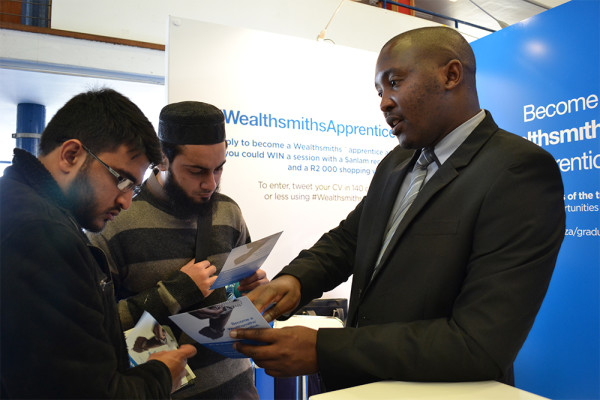 Do the youth need another index? 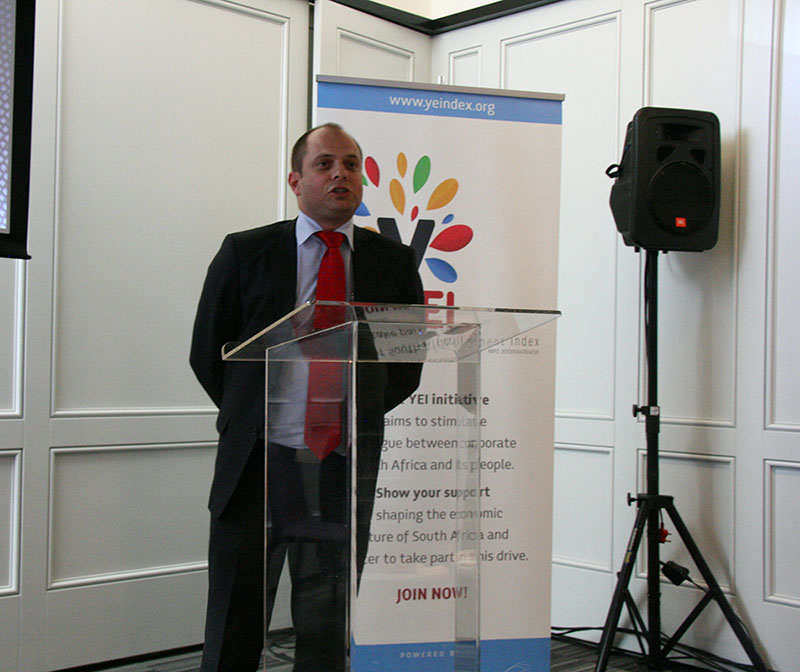 In an attempt to combat youth unemployment, three companies have combined resources and created an online index where corporate businesses can “register and actively contribute to the employment of young South African talent.”

“The YEI is a platform where corporates can see how they are faring against each other” in terms on youth employment, said Nazreen Pandor, chairperson of the YEI and associate director at Mazars.

She said the YEI will help create healthy competition, with corporates spurring each other to employ young people, or at least provide opportunities for them to contribute to South Africa.

The YEI is a measurement index that tracks youth employed in corporates and measures development opportunities afforded to them.

According to StatsSA, the 2012 third quarter unemployment rate among the 15- to 24-year-old age group is estimated at 48.2%. The aim of YEI is to encourage businesses to prioritise youth employment and development

Kerry Botha, CEO of Pleiades Media in the YEI  said they have always believed in the value of public relations and the powerful role the media had to play in catalysing the necessary shifts in youth employment.

Sarah Botha, daughter of Kerry Botha and account executive of YEI said YEI was established to “make sure people my age and younger are offered the same opportunities.”

The limitations to the YEI are: the index will be a “self-assessment” index meaning companies rate themselves on how well they think they have done and their rating is limited to the “integrity” of the company; the index methodology hasn’t been properly defined and it doesn’t articulate if broad-based-black economic empowerment (government policy) will be considered; no definite corporates were said to have signed up.