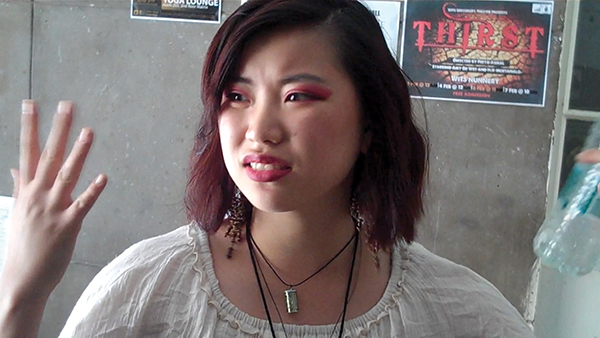 Eyebrows have been raised sky high in response to a lunch hosted by lawyers investigating sexual harassment charges at Wits.

Lawyers from Bowman Gilfillan invited a group of the harassment “victims” to an intimate lunch at Papa Vino’s in Rosebank last week – a move that many are saying is a little out of kilter with professional practice.

The email invitation sent by Bowman Gilfillan said: “We thought it fitting to arrange a lunch for all students affected by sexual harassment at Wits where all of us can meet in an informal setting and provide support for one another.”
It was made clear they would not be asking any questions related to the various sexual harassment cases at the lunch.
The lunch by the firm might have been very innocent in its intent but the ethical implications need to be taken into account, according to some legal experts.

Ethical considerations
Dr Murray Wesson, lecturer at the School of Law, University of Western Sydney said the lunch was “in bad practice”.

Wits Centre for Ethics director Professor Lucy Allias said she found the lunch “strange”. She added that she did not understand how the invitation could be considered appropriate.

She said: “It seems to me very strange to invite victims of a highly personal, potentially extremely traumatic kind of abuse to a joint social event.”

One of the students, or accusers, who was invited but did not attend said: “I don’t want to be with other victims, all of us sitting around and feeling sorry for ourselves.”

Response
Wits Vuvuzela contacted Kirti Menon to get the University’s comment, she said: “I don’t think the venue is relevant and at this stage in the university investigations I would not like to comment further.”
Wits Vuvuzela had been told that the sexual harassment cases are currently being wrapped up and the final reports will be out by the end of the month.