No journalism in Ethiopia

Journalism in Ethiopia is becoming obsolete following the government’s lock-down on press freedom, according to Ethiopian journalists attending the Power Reporting journalism conference. Wits Vuvuzela spoke to some of the Ethiopian delegates who all asked not to be identified for fear of repercussions when they return to their home.

“There is no such thing as journalism in Ethiopia,” said the Ethiopian delegate, drawing on the frustrations experienced by many practising journalists in the country. Ethiopia is one of the most repressive nations in Africa for journalists and is the second worst jailer of journalists, according to the Committee to Protect Journalists (CPJ), after neighbouring Eritrea.

“We are expecting one day we have a media like yours,” said the delegate who expressed envy of the South African media system, citing it as a “beacon of freedom”.

“With each journalist sentenced to prison, Ethiopia takes another step further from freedom of the press and democratic society,” said CPJ East Africa representative Tom Rhodes in the statement. Earlier this year, Ethiopian authorities staged a crack-down on independent journalists and bloggers, causing many to flee the country. The CPJ said 17 journalists are presently imprisoned in Ethiopia.

Ethiopian writers and journalists who were at the conference spoke out about their government’s role as democracy’s locksmith.According to one of the delegates, many of their colleagues have been arrested and beaten for expressing their opinions. As a result many abandon journalism.“We are expecting one day we have a media like yours,” said the delegate who expressed envy of the South African media system, citing it as a “beacon of freedom”.

The Guardian’s Africa correspondent David Smith said Africa’s image of media freedom is varied, saying “there is a very mixed picture of [media censorship]” in different countries in Africa.Smith has reported in Ethiopia and described the government’s hostility towards independent journalists as “terrifying”.Despite the lack of media freedom, the Ethiopian delegates remain optimistic on the state of media independence in Africa, but reiterate that, in Ethiopia, “the condition is not conducive for any journalist”. 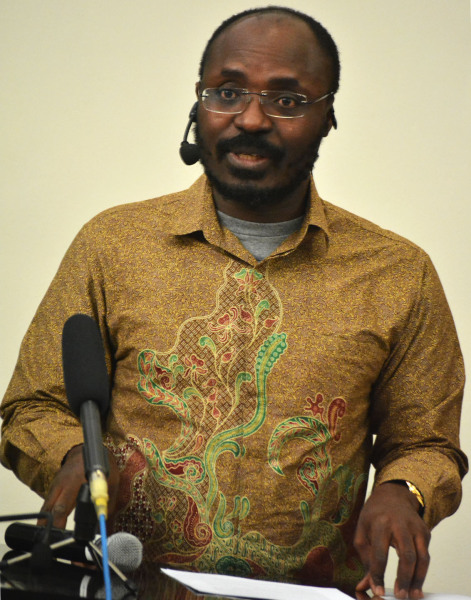 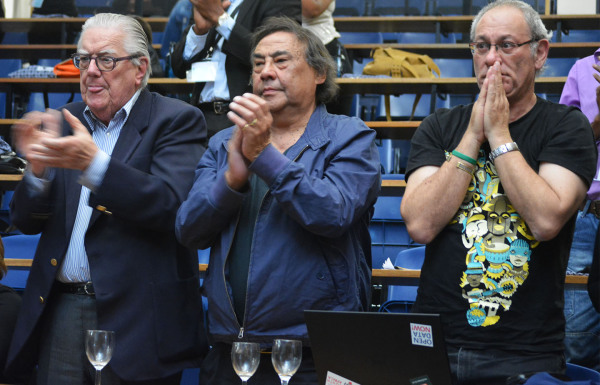