Tuks tuck in to Wits

THE WITS student team did most of the early running against the University of Pretoria (Tuks) in their second-round match of the Varsity Football tournament.

But Wits, just as they did last Monday in a 4-0 loss to North West University – Mafikeng Campus, failed to turn that pressure into goals, going down 2-0 to Tuks.

Again, Wits was put to the sword by an opponent simply more ruthless in front of goal than our boys in yellow.

Tuks scored two unanswered goals in front of their home crowd at the Tuks Stadium to notch up their first win in the second week of the nine-week tournament.

Wits suffered their second straight loss and another 90 minutes without scoring on a cold night on the Highveld, made colder by the disappointing result.

Things, however, did not start out bleakly for the Witsies, and a powerful shot from outside the 18-yard area in the 12th minute forced the Tuks goalkeeper to punch the ball past his right-hand upright for a corner.

It was a signal of intent from Wits, and while Tuks struggled to settle into a rhythm, Wits passed the ball with purpose.

This did not last though and soon Tuks took control of the game and besieged the Wits goal with attack after attack.

Unsurprisingly, Tuks took the lead after attacker Mosa Sesele headed in a cross from a well-taken corner.

Before and after the goal, goalkeeper Mohale Kgabusi more than proved his abilities, making many brave saves to keep Wits in the game.

Wits had opportunities to level the score, but did not do enough to breach the Tuks defence.

When Wits finally does score…

Tuks got their second goal handed to them on a platter in the 89th minute when Wits defender Nelson Mwale scored an own goal.

Mwale was caught stranded after he could not get out of the way of a low and powerful cross following a Tuks counter-attack.

Wits are now last on the eight-team table. 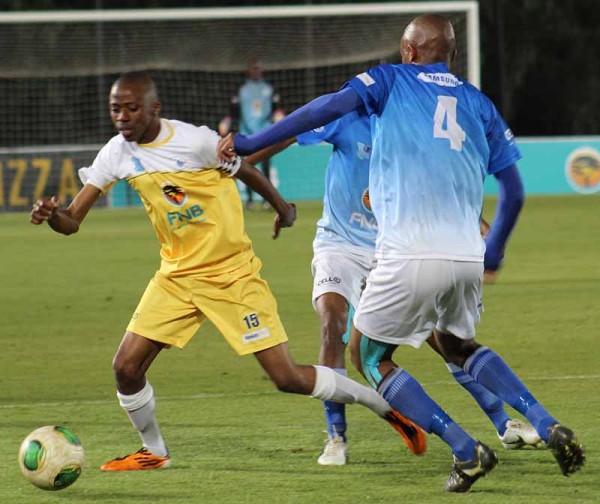 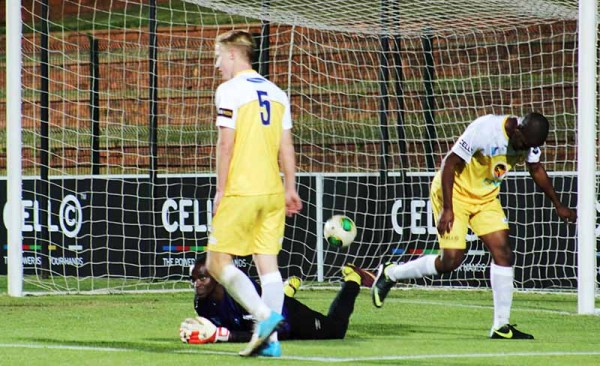