Thato “TeeKay” Mahapa is a menswear and lifestyle blogger and a fourth-year Wits LLB student. The 23-year-old started his blog, The Bearded Muse, in 2016, which focuses on menswear, grooming, and covers lifestyle content such as events, food and design. Mahapa was selected as the 2017 GQ (magazine) Best Dressed Reader, has collaborated with brands such as Spier and Kurt Geiger, and has a long-term relationship with Topman.

Who is Thato “TeeKay” Mahapa?
I am a Polokwane born and Pretoria bred creative and sartorial menswear enthusiast who is studying towards an LLB degree at Wits University.

When and how did your passion for fashion and blogging begin?
My mother started dressing me in formal wear when I was around five years old. In my early primary school years, she would dress me in two-piece ensembles, shirts and formal pants, ties etc. for civvies day. I used to hate it because I wanted to wear what all my other peers were wearing, but for a long time my mother didn’t budge. She only allowed me to choose my own clothes a bit later in primary school.

What is The Bearded Muse?
The Bearded Muse is a platform to learn the do’s, don’ts, the “don’t forgets”, and the “take notes” of menswear and lifestyle through my personal experiences and perspective.

Why did you decide to start The Bearded Muse?
I saw a gap in the market. I wanted to take the lifestyle I was living already and share it with other gents in the hopes of it being the most trusted guidebook in African men’s fashion.

You were chosen as GQ’s Best Dressed Reader last year. How has that influenced your career?
More than anything it gave me exposure to a lot of brands and I got a lot of work as a result.

How do you find a balance between being a full-time LLB student and a lifestyle blogger?
I won’t lie, it’s quite hectic. I just sacrifice my social life to make sure I get school right.

What inspires your own style and your social media aesthetic?
My style is largely inspired by uptown metropolitan professionals and Afrodandyism.

Describe a typical day in your life
I wake up, run a few kilometres on the treadmill, have green tea, get ready for school (picking out an utfit always takes me ages), go to school. I usually have events in the evening so I do that or if my day ends early, then I create content.

What can we expect from you in 2018?
This year expect more content on the blog (in various forms of media), and perhaps a big feature in a high-end in store poster. 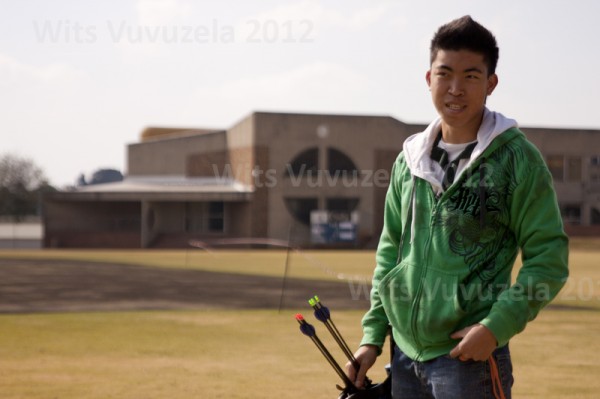 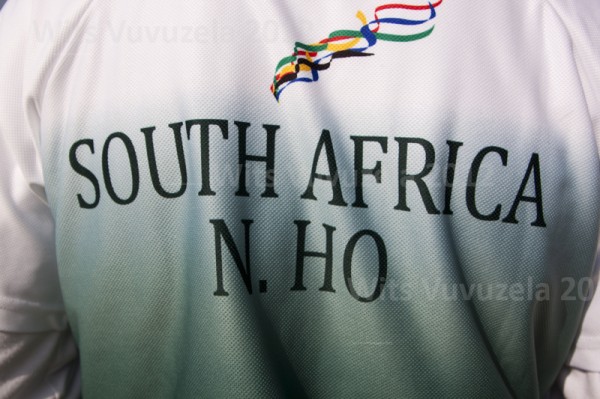 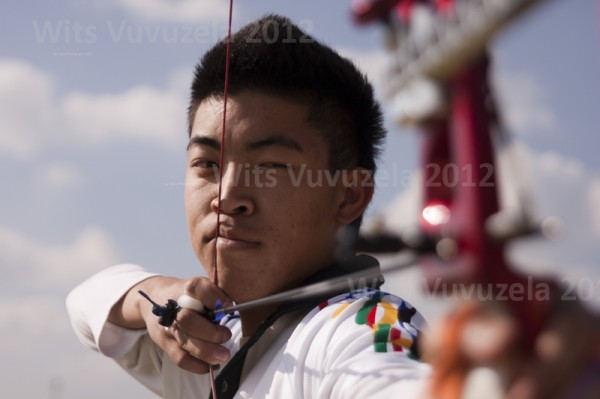 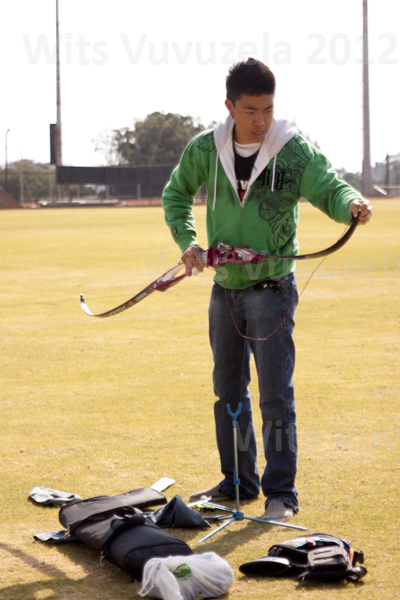 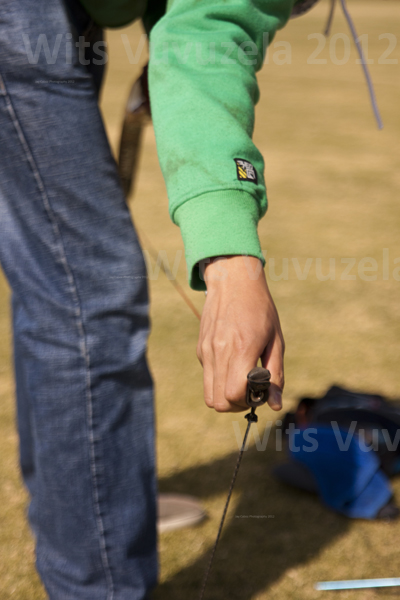 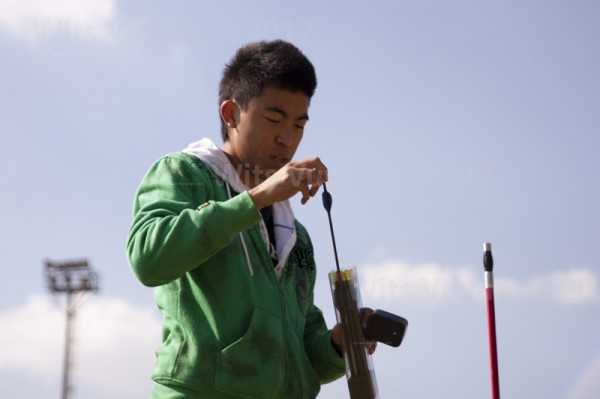 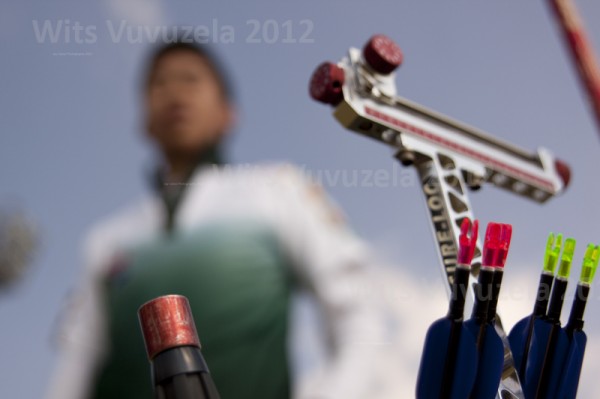 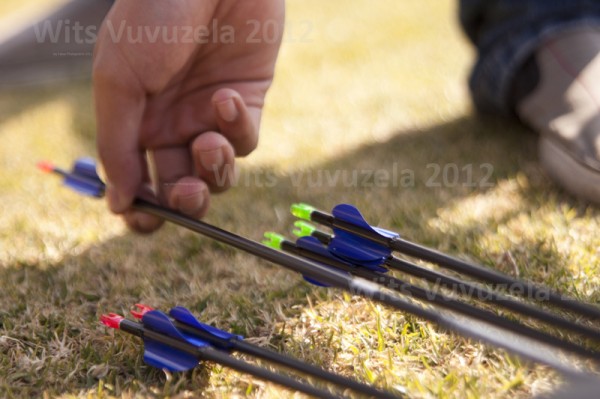