Witsies make it into Team South Africa at the continental fencing championships.

END_OF_DOCUMENT_TOKEN_TO_BE_REPLACED

For the first time, a Wits fencer has been slected to represent South Africa. END_OF_DOCUMENT_TOKEN_TO_BE_REPLACED

The Wits fencing team put in a top performance at a recent tournament.

END_OF_DOCUMENT_TOKEN_TO_BE_REPLACED 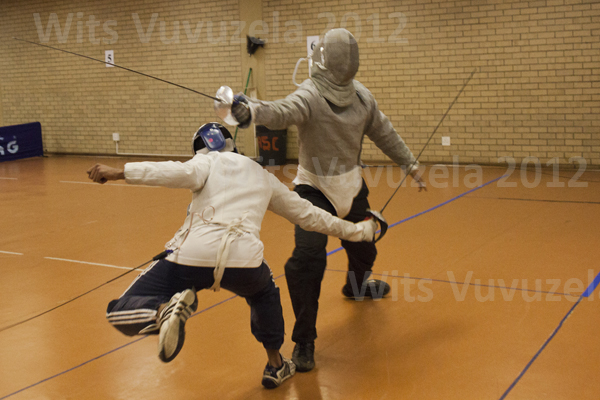 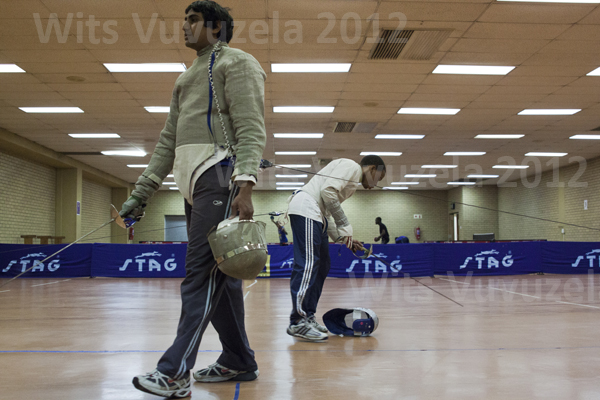