END_OF_DOCUMENT_TOKEN_TO_BE_REPLACED

Fine art student who has a visual impairment, completes her master’s exhibition
END_OF_DOCUMENT_TOKEN_TO_BE_REPLACED

‘Loving Vincent’ tells the story of Vincent van Gogh by bringing his art to life.

END_OF_DOCUMENT_TOKEN_TO_BE_REPLACED 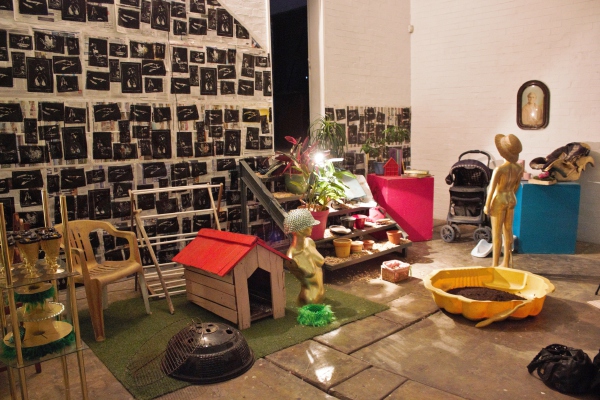 Learning from a height 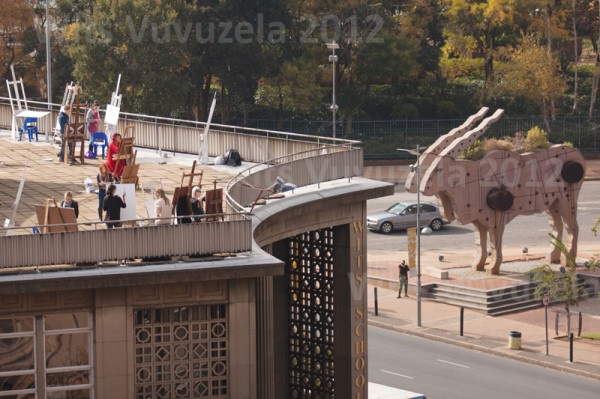 “I was inspired to paint this view because I like the way nature and architecture co-exists in the city,” said Marc-Anthony Madella, first year Fine Arts, during a live-painting course on top of the Wits School of Arts Building on East Campus.  The students will be painting different perspectives of the Braamfontein cityscape for the next week.

For more photos from the class go to Jay’s Blog 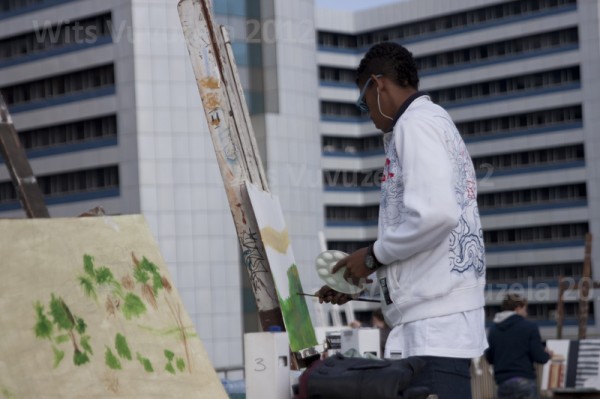