WITH INFOGRAPHIC: ‘Big Momma’ ready to be seen at Wits

The biggest dinosaur fossil  ever discovered is on public display at Wits University. END_OF_DOCUMENT_TOKEN_TO_BE_REPLACED

END_OF_DOCUMENT_TOKEN_TO_BE_REPLACED 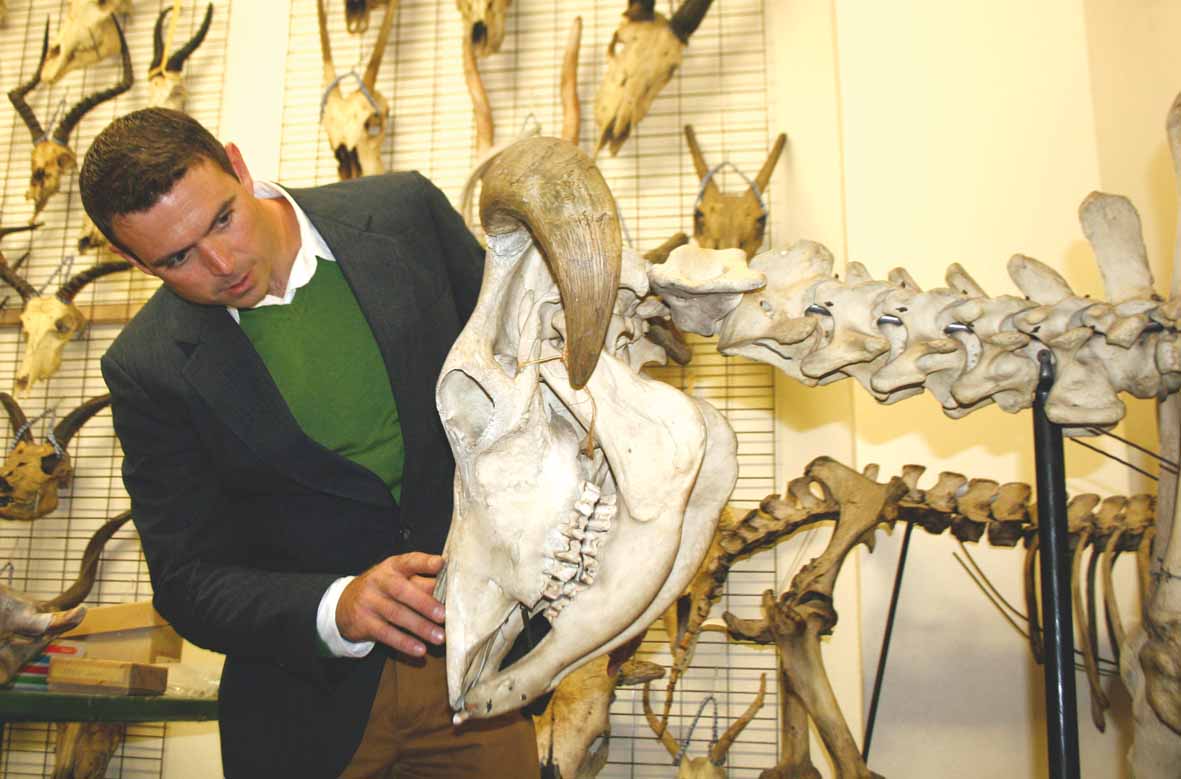