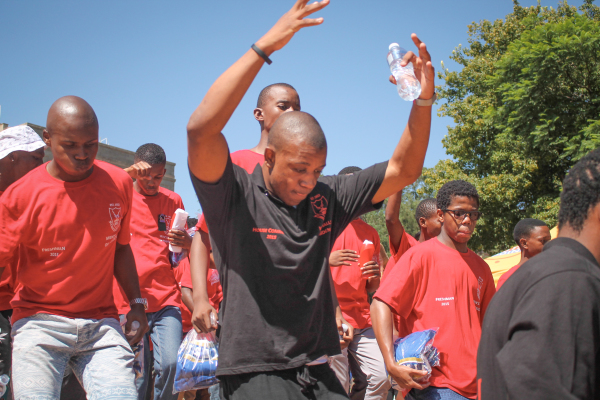 Rain on the parade 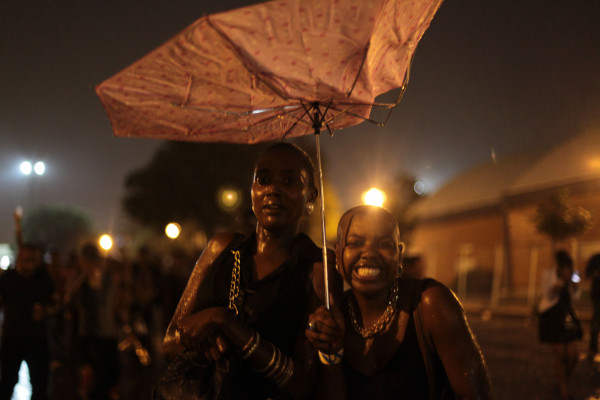 Students try to protect themselves from the rain last Friday night (8 February) at the annual Fresher’s Bash that was held at the Chamber of Mines parking lot on West Campus. The heavy rains resulted in some students leaving but others continued to party until the early hours of the morning. Students took shelter in toilets, skate boarding ring, under tables and also under plastic table covers hoping for the rain to pass. The line up included acts like Dr Malinga, Euphonik, DJ Vetkoek and others. Below are more photos from the event. 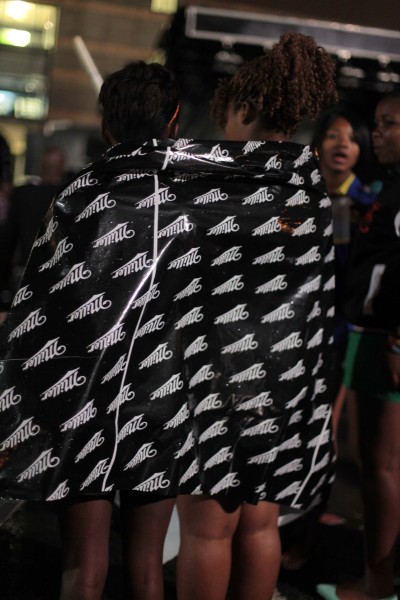 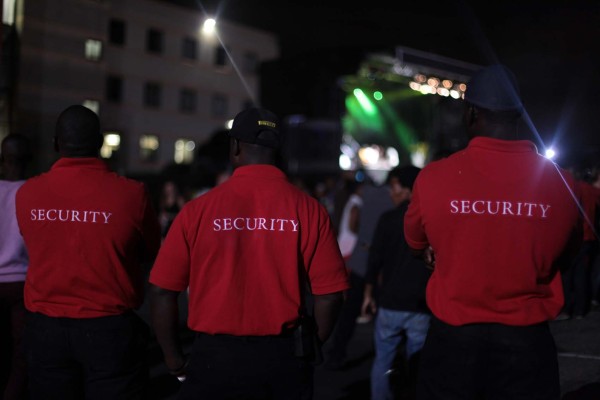 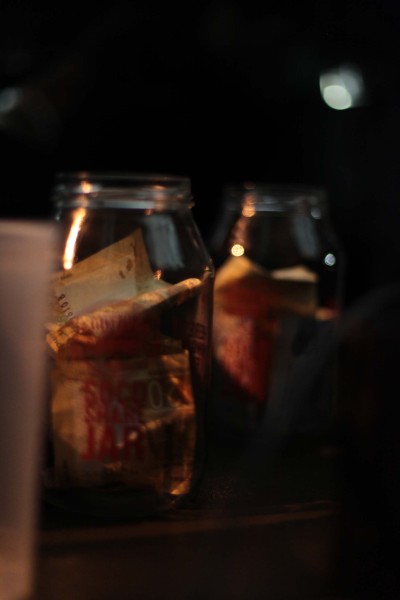 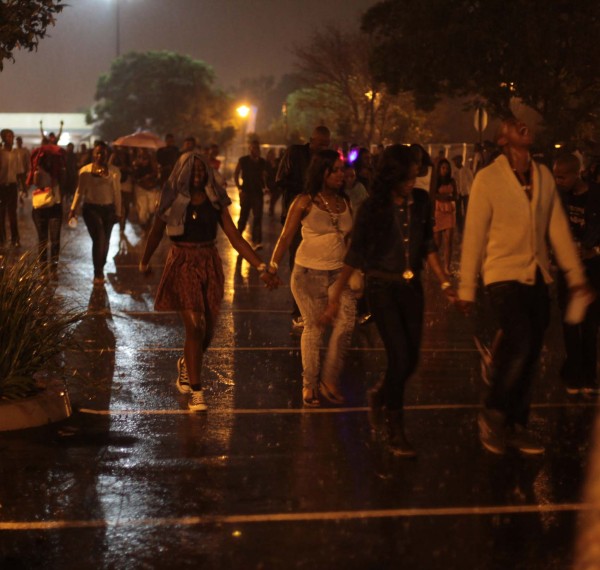 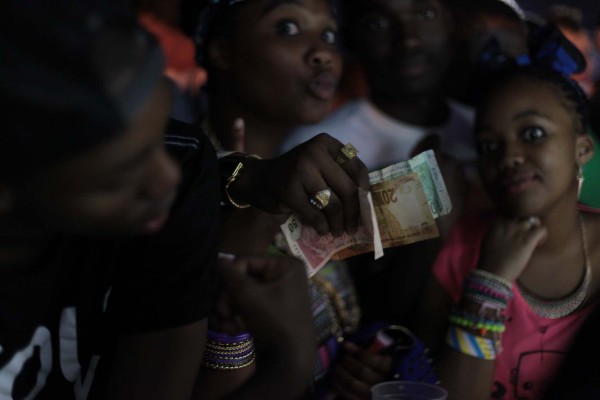 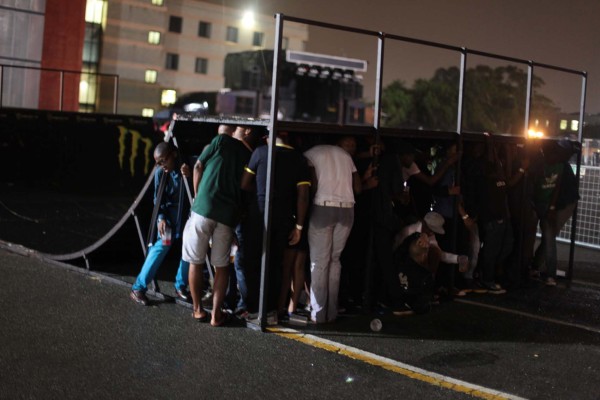