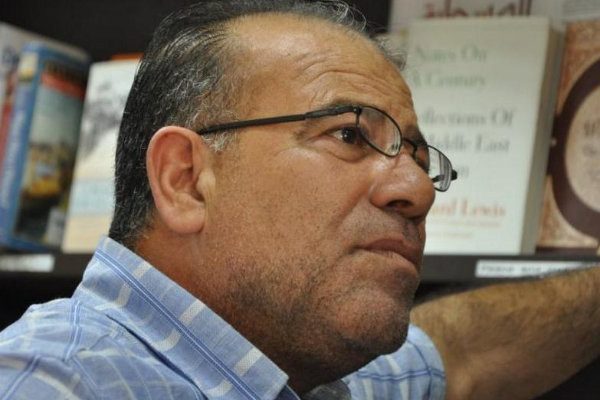 VIDEO VOX: What do you think of the Israeli and Palestinian conflict?

Wits Vuvuzela spoke to some Witsies about their understanding of the conflict between the Palestinians and the Israelis. 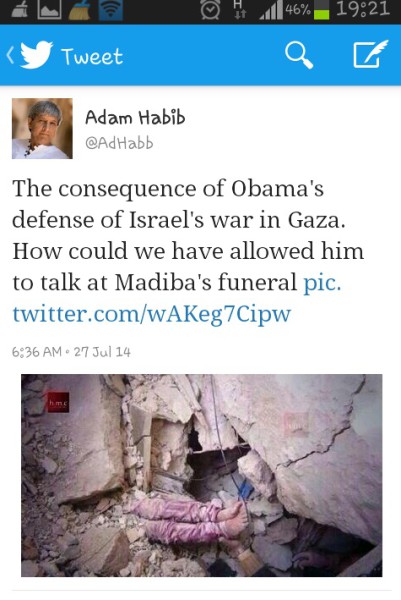