‘It is a huge responsibility and I am humbled’

Just two weeks ago the newest SRC president was elected at this year’s PYA Branch General Meeting. Nompendulo Mkatshwa (22), affectionately known as Ulo has been chosen to sit on the Wits throne that allows her the power to push student agenda’s and politics. 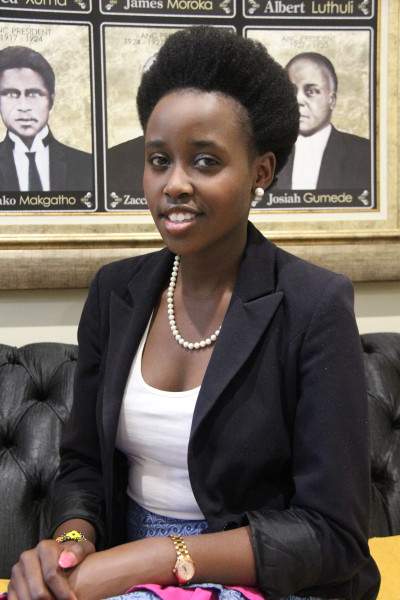 As the newest president, are you excited or are you nervous about your new appointment?

It is a huge responsibility and I am humbled. Together with my collectives and the PYA. Remember we have a huge backing, there are four organisations that will back us up in anything that we do and we will deliver as the PYA and the SRC. Our prime being in this institution is to deliver to students, why else would we then have a PYA and SRC? We are the voice of students.

What is your first and most important concern as you enter the role of president of the SRC?

My term will officially begin in November, and I think by then one of the biggest challenges the campus will be faced with will be students writing their exams. To ensure that all students are supported in whatever manner they can, we are readily available to consult any student that needs to consult and [after the exams] when results have come out and students have written their exams, we will ensure that we are here as the PYA and we’ll be here during the holidays to ensure that we represent all students that the institution excludes from itself academically and financially.

In light of the EFF members who were subsequently suspended from the elections, do you think that in any way made PYA an obvious choice for students to vote for?

One may say that a PYA vote is a vote that can be shared with the EFF as well, however speaking as someone who was observing how elections were going, I still think the PYA was going to come out victorious as it did, because at the end of the day students have always had faith in the PYA and we are humbled by that; and it’s not because we are arrogant, it’s because we try our best and we are as authentic as we can be.

As a female president are you going to consciously adopt a feminist approach in pushing women agendas in how you discuss things?

As a gender activist I have my own reasons as to why I don’t want to be called a feminist, because I’ve been called a feminist over and over again and I’m fine with it really but, I refer to myself as a gender activist for various reasons around how there’s a lot of blurred lines around feminist terms, characterization of terminology, and I so want to be part of the revolution that will seek to consolidate all feminists through the best way possible. So, yes I am a gender activist, I believe in the emancipation of all genders in society.

Then what do you advocate for concerning gender related issues?

I advocate for the engagement and deliberations of issues of LGBTQIA; strongly so because we also reduce the discussion of gender to man and women and that’s not where it is, we talking about everyone. 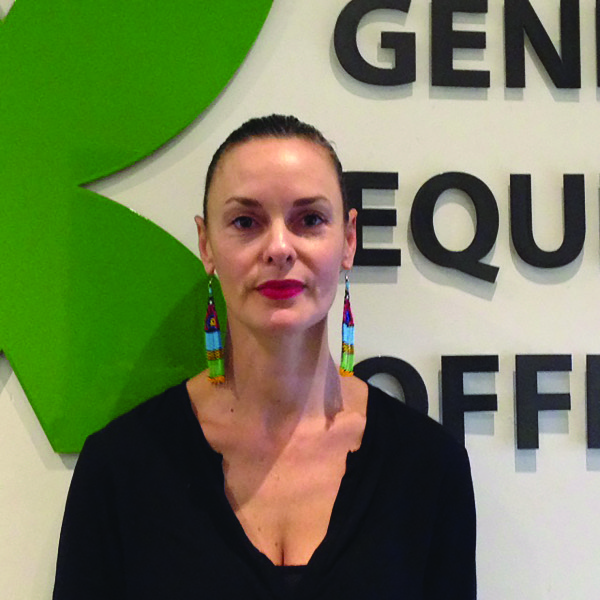