Another women’s month, another mural

The Wits Gender Equity Office (GEO) in partnership with experts and students from gender equity offices in other academic institutions, acknowledge women lost at each university through a mural.

END_OF_DOCUMENT_TOKEN_TO_BE_REPLACED

Professor Joseph Seabi leaves Dalrymple House after being dismissed at Wits for non-disclosure of a relationship with his student.
END_OF_DOCUMENT_TOKEN_TO_BE_REPLACED

END_OF_DOCUMENT_TOKEN_TO_BE_REPLACED

A Wits University student remains behind bars after his bail hearing was postponed yet again.  END_OF_DOCUMENT_TOKEN_TO_BE_REPLACED

END_OF_DOCUMENT_TOKEN_TO_BE_REPLACED 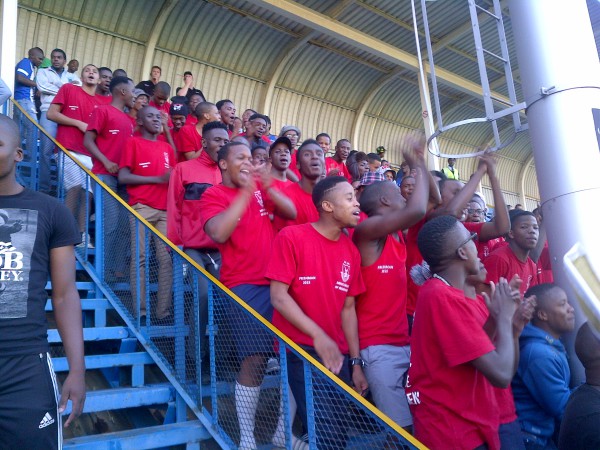