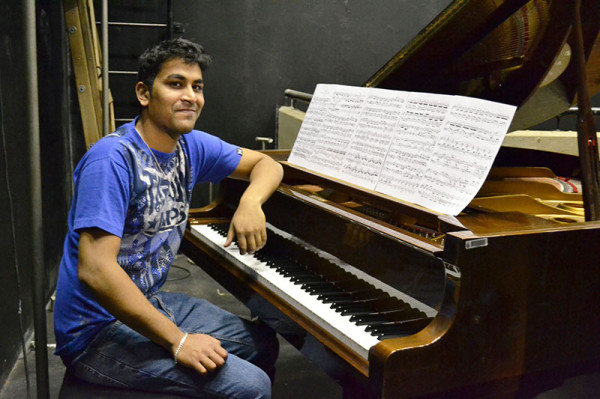 Can we rid the world of mosquitoes? Should we? Genetic engineers recently reported the creation of mosquitoes that produce over 95% male offspring.

In this episode, we explored what would happen if they were released into the wild, and we looked at South Africa’s pioneering successes in the fight against malaria.

The Science Inside is produced by Paul McNally, Anina Mumm, DJ Keyez and Lutfiyah Suliman for The Wits Radio Academy, with funding from The Department of Science & Technology. The show looks at the science inside major news events.

Tune in live to Vow FM every Monday at 6pm.

If the presentation does not load automatically, please click here.