Working on a foundation which aims to empower young girls who want to work in the arts, Gigi LaMayne proves that writing bars is not the only thing she is passionate about.

END_OF_DOCUMENT_TOKEN_TO_BE_REPLACED

Gigi Lamayne’s trademark beats with a funny lyrical flow is what her light-hearted love song My Ugly Boy is all about.
END_OF_DOCUMENT_TOKEN_TO_BE_REPLACED 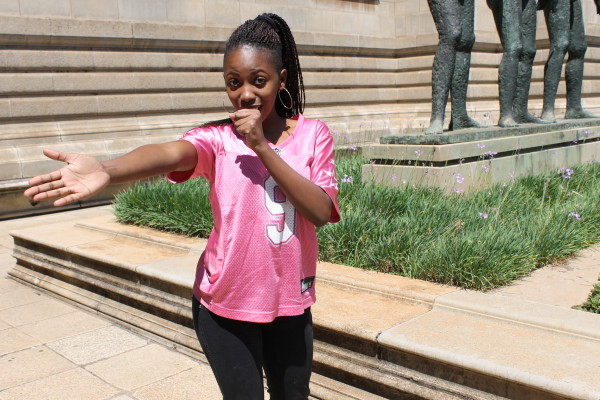