An investigation into sexual abuse by UN peacekeepers sparks a discussion about practicing ethical journalism. END_OF_DOCUMENT_TOKEN_TO_BE_REPLACED

END_OF_DOCUMENT_TOKEN_TO_BE_REPLACED 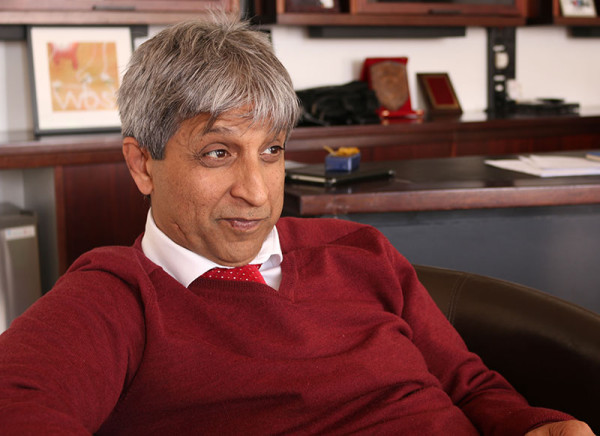 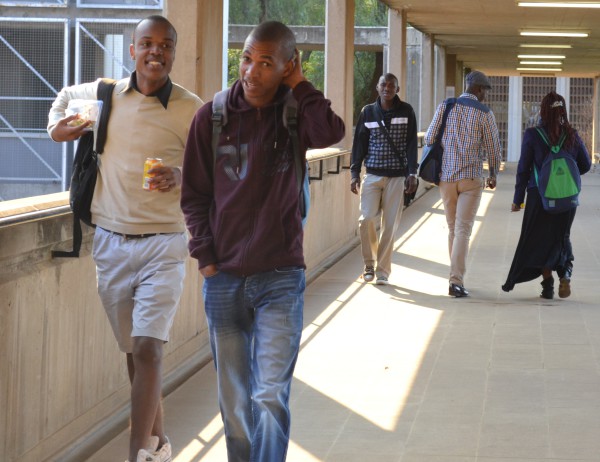 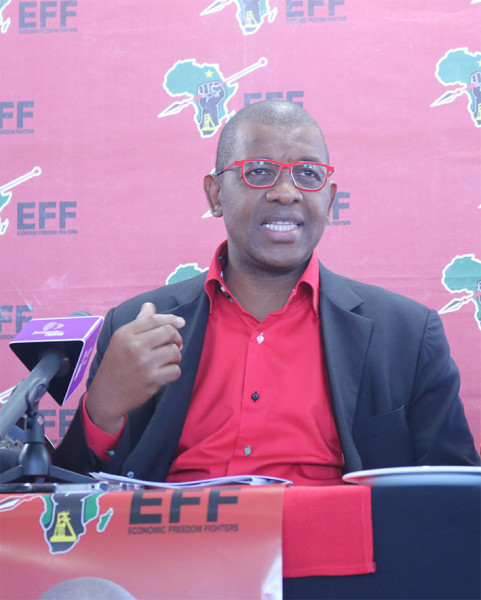 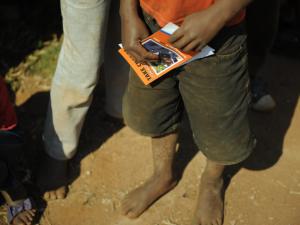