The Citizen apologises to Wits VC

Professor Adam Habib takes The Citizen to the Press Council over allegations of nepotism. END_OF_DOCUMENT_TOKEN_TO_BE_REPLACED

END_OF_DOCUMENT_TOKEN_TO_BE_REPLACED

The National Treasury has said that they have not budgeted for a zero percent fee increase for 2017, causing speculation that another series of #FeesMustFall protests could be possible.

The statement was made on Friday at the Fees Commission and coincided with a report by the Council of Higher Education (CHE) stating that another 0% increase in 2017 would not be possible as university fee increases should at least be on par with inflation. They recommended an increase of 6.3% for both tuition and registration fees. The CHE also cautioned that without an increase in fees, universities would be in a worse financial position.

The CHE also included in the report its recommendation to increase the state subsidy to universities by R5.7 billion in 2017/18 therefore allowing universities to recover some of their shortfall caused by the 0% increase in 2016. The CHE did, however, caution that the National Student Financial Aid Scheme (NSFAS) would still have a shortfall of R300 million.

The CHE proposed a blanket increase for all universities that would essentially ensure that students see no fee increase between 2016 and 2017, possibly with the exemption of some residence fees.

But the National Treasury said on Friday that when the announcement for a 0% increase was made the budget had already been planned for the next few years, making it very difficult for the Treasury to reallocate funds to higher education. Michael Sachs, who presented on behalf of the National Treasury, said that they had budgeted on fee increases for the following years.

At a town hall meeting last week, Wits Vice Chancellor Adam Habib said that that Wits would need an 8% increase for 2017, if the university did not receive an increased subsidy from the government.

Mzwanele Ntshwanti, the projects, media and campaigns officer for the Wits Student Representative Council (SRC) and member of the Progressive Youth Alliance (PYA) told Wits Vuvuzela that they opposed any fee increase.

He also told Wits Vuvuzela that a statement regarding a possible national shutdown would be released shortly.

END_OF_DOCUMENT_TOKEN_TO_BE_REPLACED 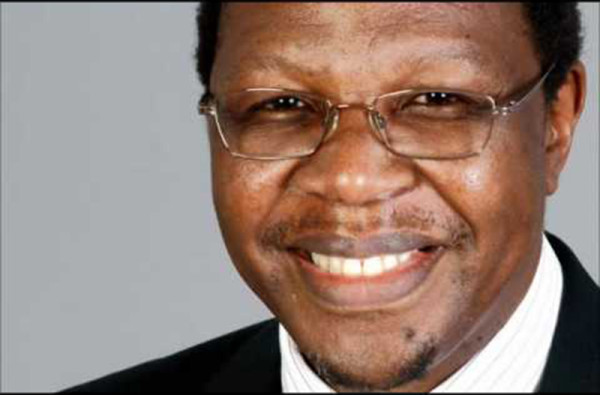 Mighti: Wits is not the SRC’s Spaza Shop 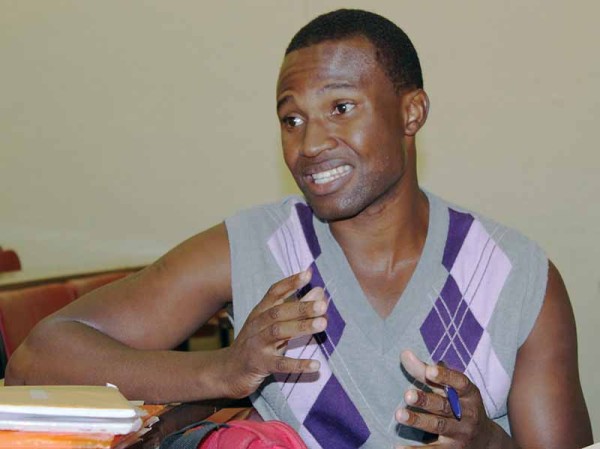 INCOMING Vice Chancellor  Adam Habib has agreed to an open meeting between Witsies and management early next semester, to forge a connection between them and address student issues.

[pullquote align=”right”]“You have turned the university into your personal spaza shop and are holding us all at your mercy.”[/pullquote]

The meeting was suggested by Wits Debating Union’s president, Jamie Mighti, who criticised the SRC for failing to represent students adequately. The idea behind the town hall-style meeting is to give students a chance to speak directly to management, as “we’re losing touch with each other”.

He made the suggestion two weeks ago during an interview with Habib and Wits SRC secretary, Tasneem Essop on Talk Radio 702. The interview followed an open letter Mighti posted on social media. The letter went viral, getting over 960 “likes” and being shared by nearly 400 people on Facebook alone.

In his letter, Mighti said the SRC had “chosen to ignore the ‘R’ in SRC” and questioned some of the decisions made in previous months. He said the SRC, while not incompetent, had no vision, discipline or capacity to deal with students’ issues.

“I love many of the people on the SRC as individuals. They are great people and will do well in politics. But we have had enough of your politics at our expense. You have turned the university into your personal spaza shop and are holding us all at your mercy.”

He said he was worried the SRC was dividing students and “alienating” themselves (the SRC) from management. “We need collaboration versus confrontation with the university.”

Essop said while she could agree there had been a breakdown in communication between the SRC and students, it was unfair to suggest the SRC was not doing anything for them. “We’re just not good at advertising our success.

“It’s a fallacy that we don’t think of more immediate issues,” she said, responding to Mighti’s claim the SRC was more active in international activism than in tackling on-campus issues.

“We’re not trying to dispel student issues  … we’re putting suggestion boxes around campus. We also have an open-door policy.”

Essop said the SRC was happy to be part of the town hall meeting, and that it was in their diary.

Wits Vuvuzela May 17, 2013 The charges against the eleven will not be dropped