Covid-19 has made it difficult for students to remain consistent in school.  END_OF_DOCUMENT_TOKEN_TO_BE_REPLACED 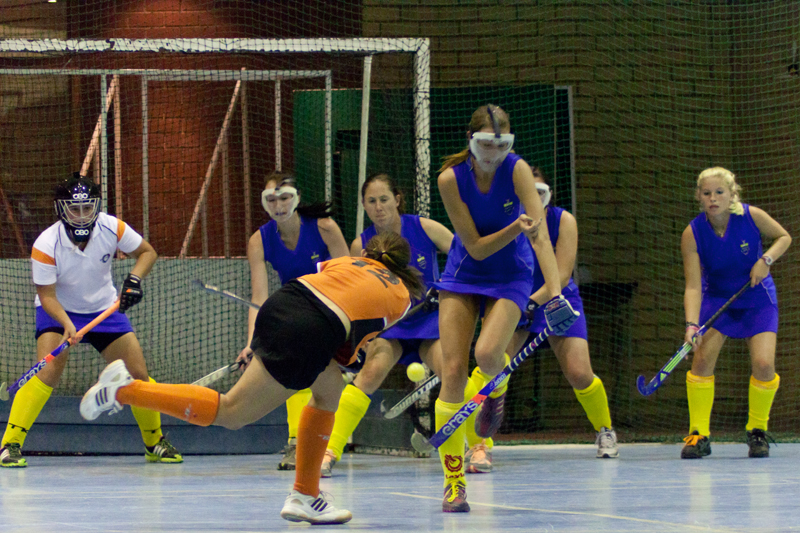 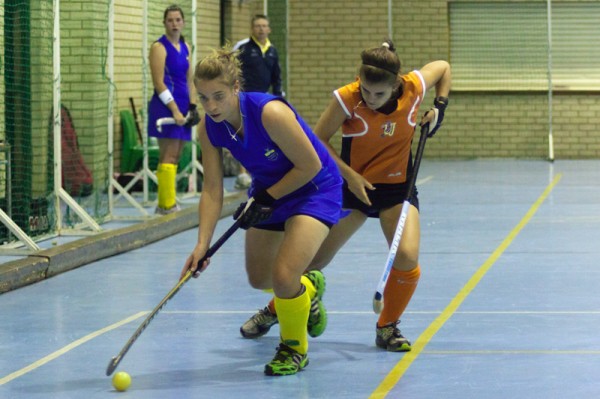 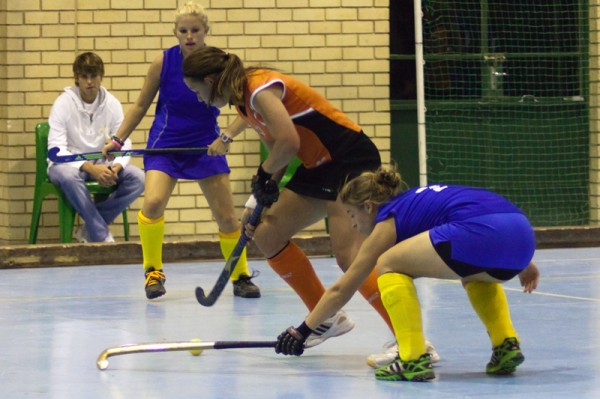 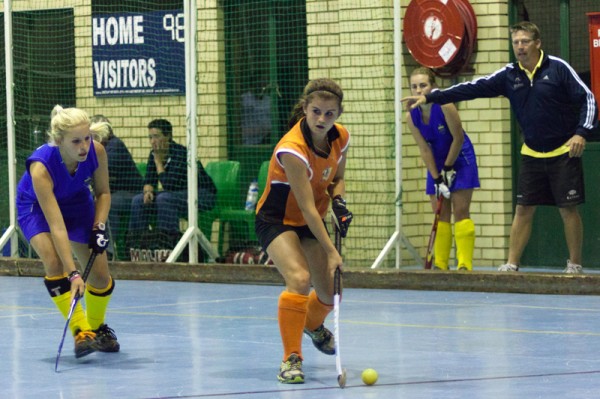 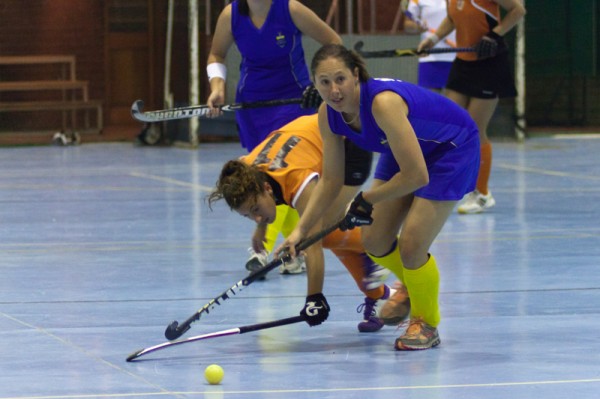 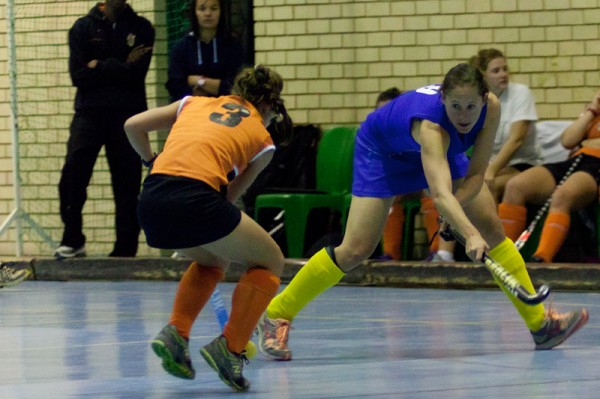 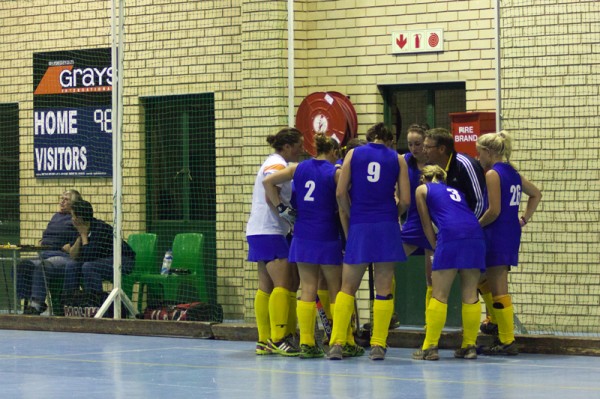 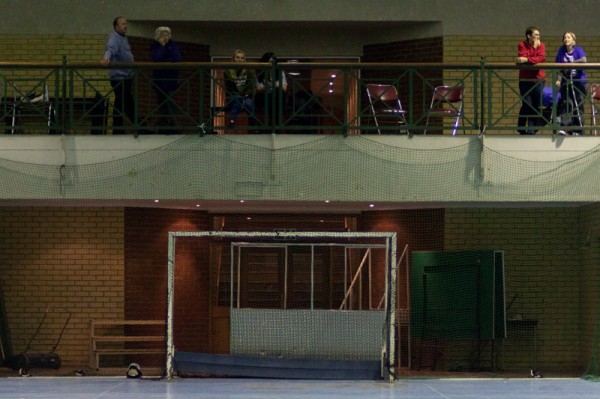