END_OF_DOCUMENT_TOKEN_TO_BE_REPLACED

A student who went missing after he was last seen leaving the Wits campus last week, has been found.  END_OF_DOCUMENT_TOKEN_TO_BE_REPLACED

END_OF_DOCUMENT_TOKEN_TO_BE_REPLACED 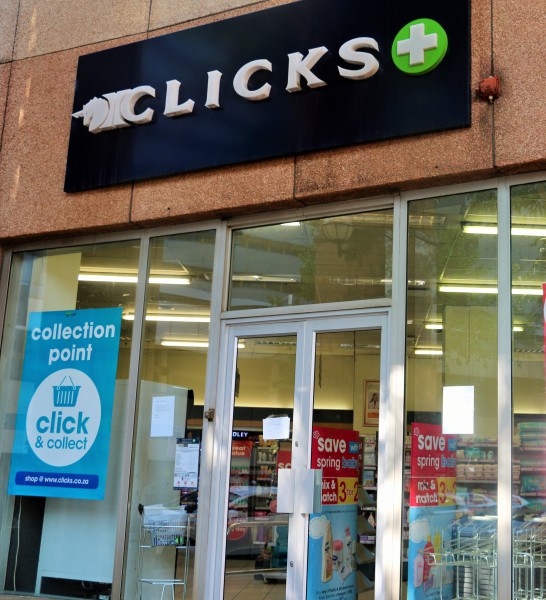 Braamfontein is under siege!

A trend of armed robberies on Braamfontein stores causes a hike in security.

END_OF_DOCUMENT_TOKEN_TO_BE_REPLACED 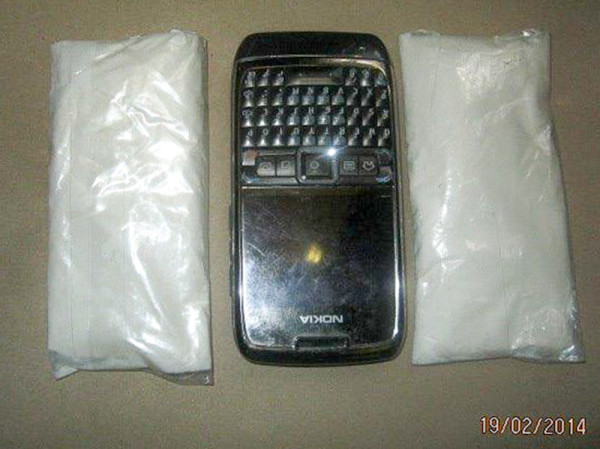 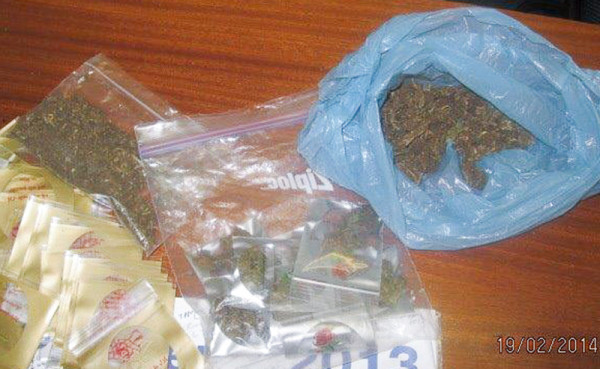 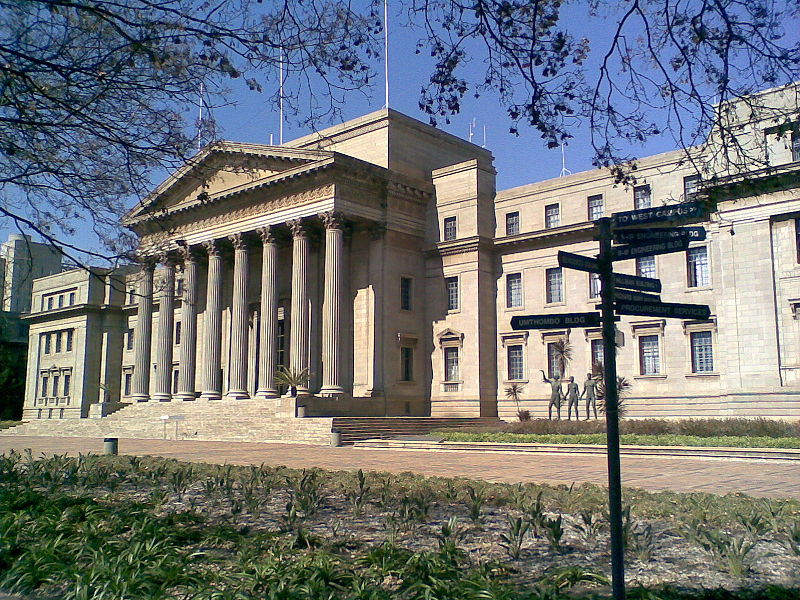 The 2nd year LLB female Witsie who spent the night in jail after reporting a crime, appeared in court on March 28. She has been charged with crimen injuria. Her case was moved to the April 10.

Oratile Godirilwe, was assaulted by a man she said she does not know at a Total garage in Braamfontein on February 25.

The campus control officer called the police but instead they arrested her and she spent the night in jail.

Sydwell Chauke, a Wits Campus Control (CC) officer, said that the way the two police officers who responded to the call treated Godirilwe when they came was “shocking.”

According to warrant officer Mduduzi Zondo, Hillbrow police station spokesperson, Godirilwe was arrested because “she shouted and swore” at the police.

She was charged with crimen injuria which constitutes unlawfully, intentionally and seriously impairing the dignity of another.

While in custody Godirilwe said the police called her “the Witsie,” and a female officer at the station told her that she was “lucky” she had not been beaten up by the police.

Even though she had been assaulted Godirilwe received no medical attention.

“They said I was rude so I will not get to see a doctor,” said Godirilwe.

But Zondo said that she was not taken to see a doctor because she did not need medical treatment.

Godirilwe’s first court appearance was on the March 4 but it was moved to March 28 so further investigations could be made.

The case of a female Wits student who spent a night in jail after reporting an assault has been moved to March 28, 2013 after an appearance in the Hillbrow Magistrate’s Court on Monday.

Oratile Godirilwe was arrested on February 25, 2013 and charged with crimen injuria which amounts to unlawfully, intentionally and seriously impairing the dignity of another.

According to Warrant Officer Mduduzi Zondo, Hillbrow police station spokesperson,Godirilwe was arrested because  “she shouted and swore” at the police.

The way the two police officers who responded to the call treated Godirilwe when they came was described by Sydwell Chauke, a Wits Campus Control (CC) officer, as “shocking.”

Even though the police had been called to help Godirilwe to open a case against the man who assaulted her she was the one who ended up in jail.

While in custody Godirilwe said the police called her “the Witsie,” and a female officer at the station told her that she was “lucky” she had not been beaten up by the police.

Even though she had been assaulted Godirilwe received no medical attention. “They said I was rude so I will not get to see a doctor,” said Godirilwe.

But Zondo said that she was not taken to see a doctor because she did not need medical treatment.

Zondo added that the two police officers who arrested Godirilwe might be testifying against her.