Homeless people housed at a Braamfontein shelter graduated with a bricklaying course certificate.

END_OF_DOCUMENT_TOKEN_TO_BE_REPLACED 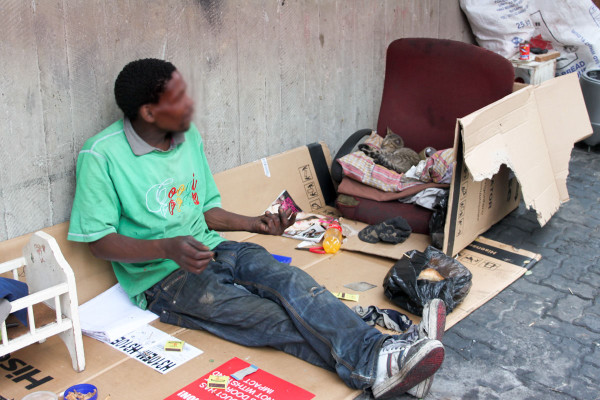