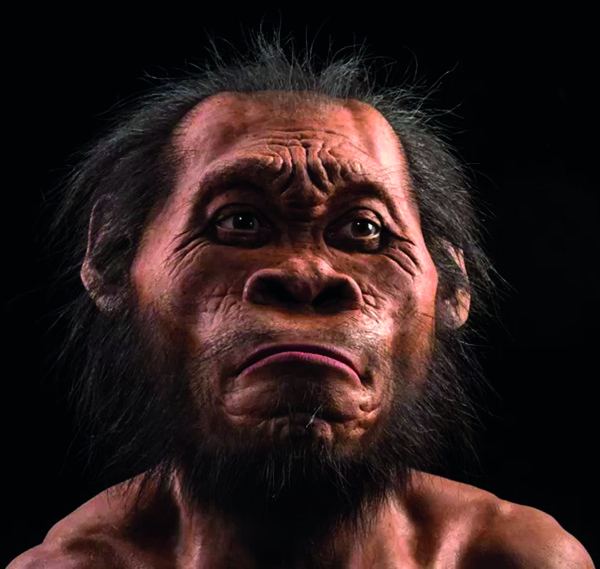 New species of human relatives found at the Cradle of Humankind

A new species of human relatives has been revealed at the Maropeng Centre at the Cradle of Humankind World Heritage site today.

The discovery of the fossils representing the new species, Homo naledi, was made last November but was officially announced today at the Cradle of Humankind, by the team led by Wits University’s Professor Lee Berger.

The species is named after the Dinaledi chamber (Chamber of stars) in which the 15 individual fossils were discovered near Johannesburg. The discovery is remarkable in that it shows that Homo naledi “appears to have intentionally deposited bodies of its dead in a remote cave chamber, a behaviour previously thought limited to humans”, according to a site dedicated to the find.

Berger said Homo naledi is the largest assemblage of human ancestor fossils ever discovered in Africa, and that the fossils appeared to have skulls, feet and hands with the same elements as humans.

#Naledifossils The discovery of the new species of human relatives has been announced. pic.twitter.com/7cvg2ehTrS

South African deputy president, Cyril Ramaphosa said this discovery shows that humans are bound together by a common ancestry despite their differences. He thanked scientists for continuing to give solutions to the modern world, “These men and women of science, we applaud them and thank them for the visions of what makes us who we are, where we have come from and where we are capable of going. Today we unearth our past. We also unearth knowledge about our present.”

Vice chancellor Professor Adam Habib said it is crucial to have this discovery in the world where “we are killing each other and forget that we come from one humankind”. “What we are announcing today is the discovery that establishes the scientific foundation for common humanity.”