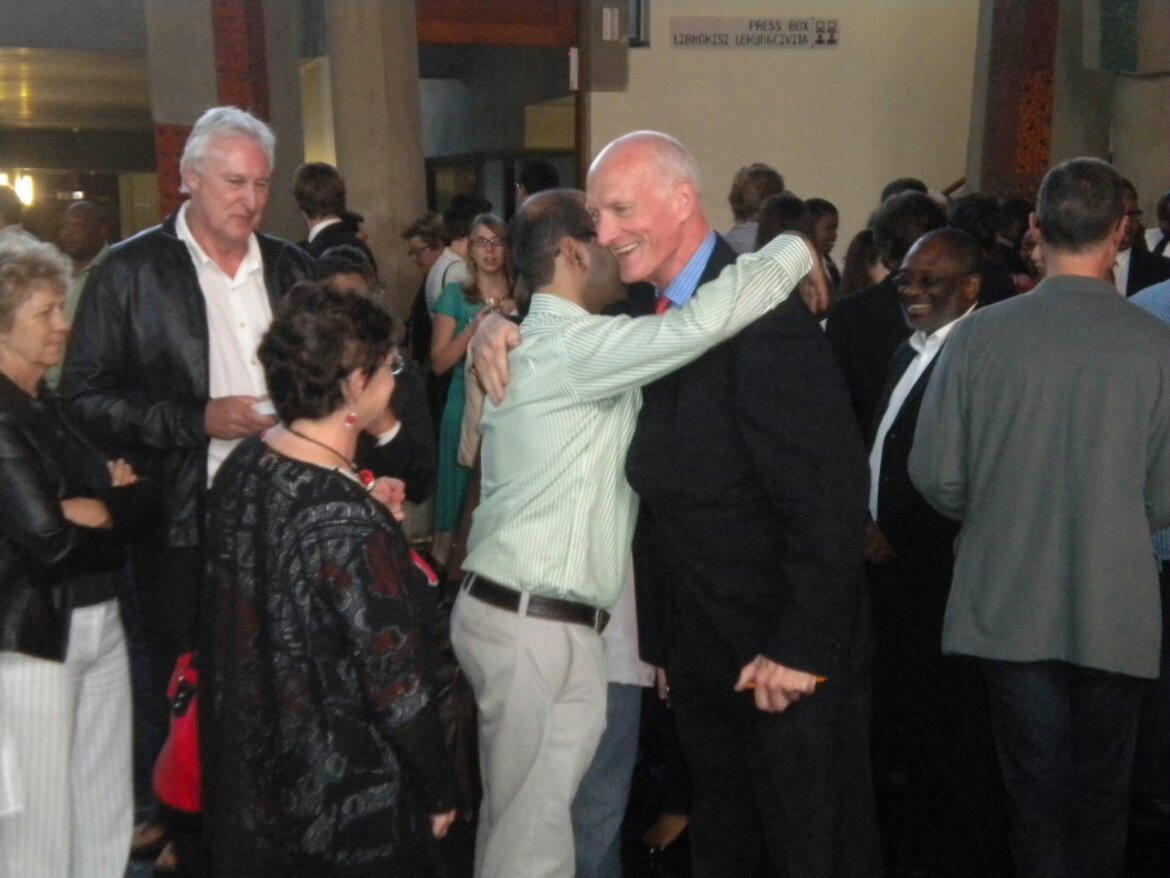 Wits is the first South African university to join the international anti-homophobic initiative known as Safe Zones, which will train community members to challenge human rights abuses on campus.

The Wits Transformation Office (WTO) has announced the SafeZones@Wits programme launch will take place on April 18 with the first of many free workshops. WTO spokesperson Ella Kotze said the workshops were aimed at “…anyone who has an interest in advocating human rights and challenging human rights abuse”. They will provide training on lesbian, gay, bisexual, transsexual, questioning, intersex and asexual (LGBTQIA) issues.

Those successful in the training will graduate as “allies” to the LGBTQIA community. Allies provide support systems or “Safe Zones” for dealing with the issues faced by the community.

Kotze said these issues included the emotions and challenges of “coming out” to friends and family, and discrimination. Allies could refer or accompany those with problems to the appropriate campus resources, such as Campus Health or the WTO.

They could create and identify Safe Zones by, for example, placing badges and stickers on office or res room doors.

Many international universities have already implemented similar Safe Zone programmes. According to http://www.lgbtcampus.org, over 200 institutions in the USA had initiated their own Safe Zones by 2005, and some as early as 1998.

“…we’re definitely the first in South Africa. Our ultimate aim is to see the programme implemented in universities across South Africa in the next five years,” said Kotze.

A few unique Safe Zones logos from across the world:

Anyone interested in attending a workshop can email ella.kotze@wits.ac.za or cameron.jacobs@wits.ac.za at the WTO. The next workshop will be on the April 21, but special sessions can be arranged if individuals or departments cannot attend the first two.

Homophobia: An extreme and irrational aversion to homosexuality and homosexual people. Heterosexism: Discrimination or prejudice against homosexuals on the assumption that heterosexuality is the norm. #FightIgnorance