Sunnyside raises funds to stock up on feminine necessities

House committee wants all residents to stop worrying about ‘that time of the month’. END_OF_DOCUMENT_TOKEN_TO_BE_REPLACED 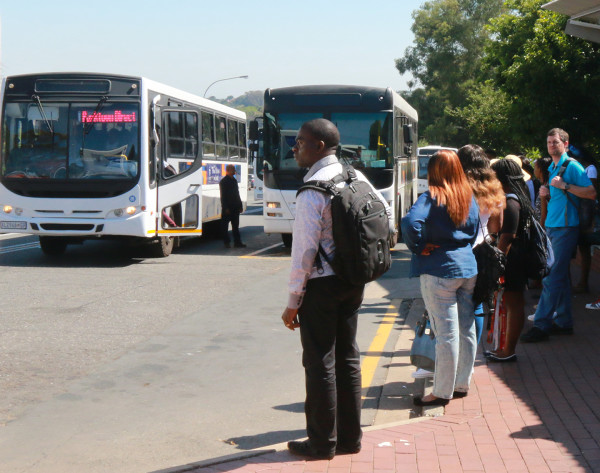