With the total money raised for #Access having risen to R3 million, local celebrities are joining the Wits SRC’s campaign to help donate money towards funding for students.  END_OF_DOCUMENT_TOKEN_TO_BE_REPLACED 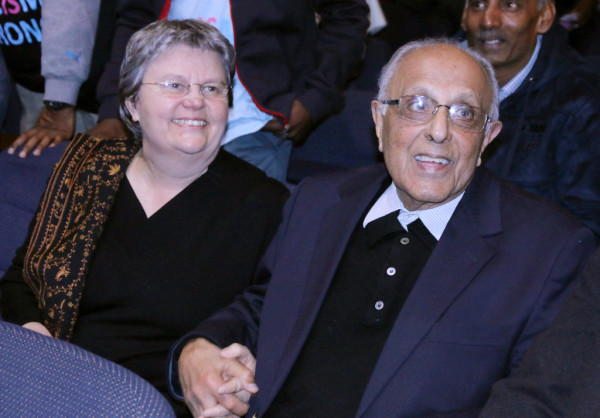 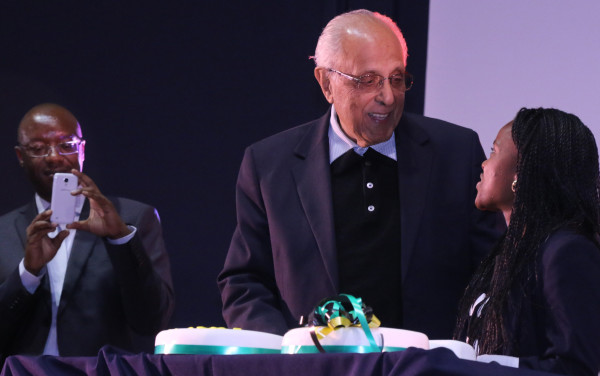