Wits interfaculty rugby off to a smashing start

The Wits interfaculty rugby gets well underway as teams battle it out for the top spot.

END_OF_DOCUMENT_TOKEN_TO_BE_REPLACED 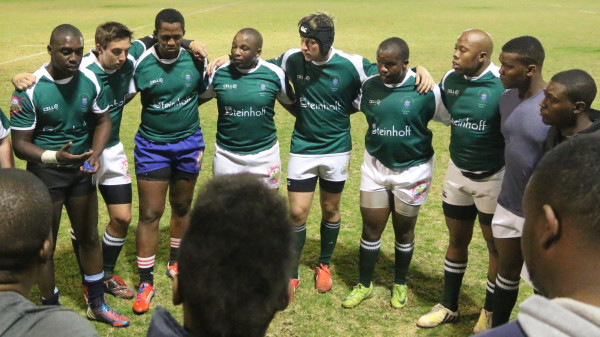